Small-town economies across Georgia could benefit from this. In a remote-work world working, even in high-wage positions no longer requires living physically close to the office. A lot of employees may consider permanent relocation.

This relocation trend could help to remake Georgia’s economic geography in the next 10 years.  For rural areas and communities to benefit from employee relocation, a very strong broadband infrastructure is needed in order to ensure seamless remote work.

Biden administration’s full-court press for a new $2 trillion infrastructure package is a great opportunity to get high-speed broadband to smaller regions of Georgia.  It’s an opportunity for economic development.

Biden’s rural broadband plan is great but there are a few areas of improvement.

The package should include clear guidelines so that taxpayer’s dollars are going to unserved rural communities. In the 2009 stimulus, this is where the bill fell short – too many dollars meant for rural areas were diverted to the ones that already had high-speed service while the actual rural areas that lacked connectivity were left out.

The Biden plan proposes to prioritize government-owned broadband providers. This encourages local towns to get into the ISP business. In the past, government-owned providers have worked in a few places but in other areas, they have failed. Rural Georgia will be connected much faster if every kind of provider and all broadband technologies such as cable, fixed wireless and fiber are encouraged.

According to reports, the administration’s broadband plan may only allow funding for network projects offering symmetric speeds with as much upstream capacity as downstream capacity. That might be too ambitious a need. More than 90% of all consumers’ internet usage is downstream.  Building faster networks is important but spending time or money in over-investing for upstream capacity is a waste.

This is an opportunity to revive and thrive the economic future of small towns across Georgia – making the entire state stronger and better.  With some of these improvements suggested by James Bailey, President and CEO of the Russell Center for Innovation and Entrepreneurship, this package can focus on spending the taxpayer’s dollars effectively to reach the communities that need digital upliftment the most.

Subscribe to Think Remote for the latest tips, news and stories for the remote work world! 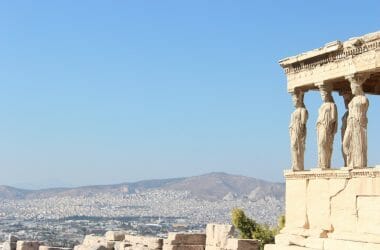 Greece is one of the best destinations for digital nomads. However, the country still struggles because of low Wi-Fi.… 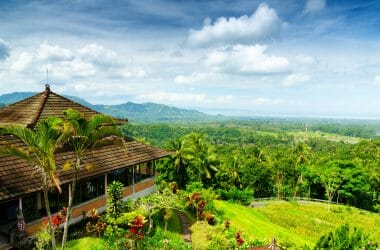 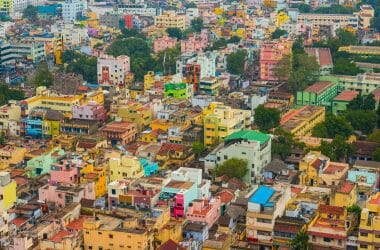 TCS India’s largest private employer is calling employees back to the office. As 90% of the company has…