The Portuguese government has declared that remote working would be necessary during the week of January 2-9 in an effort to avoid a surge in coronavirus infections following the Christmas and New Year’s holiday break in Portugal.

A news conference held by Portuguese Prime Minister Antonio Costa on Thursday in Lisbon announced that schools will resume on January 10, a week later than had been initially anticipated. Remote working will be encouraged wherever feasible until the first week of January.

The new limitations are being unveiled about two months after the administration lifted the majority of restrictions in the wake of a high vaccination rate reported in the country, Portugal is currently implementing measures to combat the most recent outbreak of coronavirus illnesses in the area, which has forced countries such as Austria to implement a lockdown.

On Wednesday, Portugal recorded 3,773 new coronavirus infections, the greatest number of daily cases reported in the country in four months. The number of patients in intensive-care units currently stands at 103 people. New confirmed cases are still less than a quarter of the daily record of more than 16,000 cases reported at the end of January, when the country was dealing with one of the world’s worst outbreaks and the number of patients in intensive-care units hovered around 900, prompting the government to impose strict confinement measures to keep the outbreak under control. 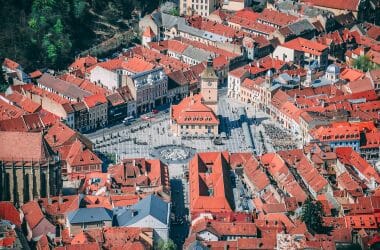 A few months ago, Romania drafted a visa scheme for digital nomads. On January 17, 2022, Romanian Law for… 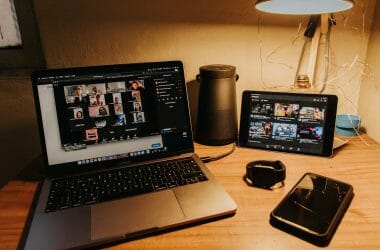 Infosys Could Terminate Employees For Moonlighting

Employees at Infosys have been cautioned not to moonlight. According to the employees’ code of conduct, moonlighting is… 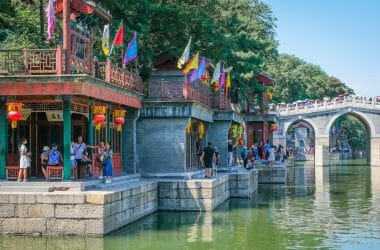 After the new Covid wave, Beijing forced restrictions and measures again. Some areas are at risk, imposing quarantine…