According to a statement issued by the office of Portland Mayor Ted Wheeler on Wednesday, under a new “future of work model” that will go into effect in April of next year, the majority of city employees will have to spend at least half of their time working in person.

According to Wheeler’s administration, the proposal is intended to facilitate Portland’s transition to a new system of government that is required under a charter reform referendum that was adopted by voters in November.

“We’ve heard from city employees loud and clear, and this approach provides maximum flexibility for in-person collaboration, while rising to the significant challenges we face and transformation the City is undergoing. This model brings our workforce together half-time, which will improve the daily services we offer to Portlanders, and better ensures a successful implementation of charter changes Portlanders enthusiastically approved. We need ‘all hands on deck’ for the next 24 months as we navigate through the transition.” Ted Wheeler

About 60% of city employees have been on-site “during and after the COVID-19 pandemic,” according to Wheeler’s office. Under the existing paradigm, the remaining 40% have been spending one day each week at the office.

Since at least June 2021, there have been discussions of a return to more in-person work. Nearly 3,000 of the city’s employees had offices in the downtown before the pandemic, and some business owners have criticized the administration for not making an effort to attract more workers there, which they believe is a crucial step in reviving the neighborhood.

According to Wheeler’s office, the new proposal will “using defined criteria” classify a small number of employees as entirely remote. The new timetable would go into effect in April 2023, and everyone else would have to work at least half of their total hours in person.

The concept also states that it will “maximize flexibility” for both in-person and hybrid employment, with managers and employees collaborating to create new agreements for remote work and define schedules. The proposed rule would compel all employees, even those who work remotely, to do so from either Oregon or Washington, and would need to be approved by the city council.

The construction of a citywide exceptions procedure is also required by Wheeler’s concept in order to “modify” the in-person requirement for hybrid employees who have exceptional circumstances. 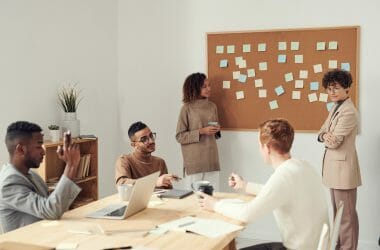 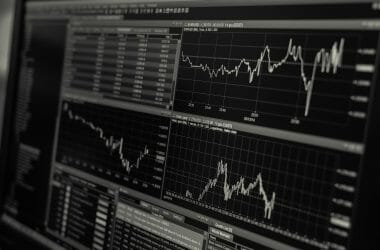 The tech giant Splunk announced a more flexible remote work policy. The company won’t return to the office until September… 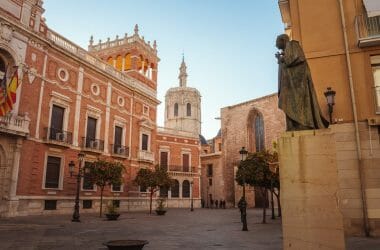 According to a study of more than 12,000 respondents from InterNations, an online expat community, Valencia, Spain, will…