A recent report from Karat, a technical interviewing company, revealed that Pittsburgh ranked as the number one city to hire remote software engineers outside the typical tech hubs like San Francisco or New York for the second year in a row.

Hiring remote developers is not a new trend. Many companies realized that the best way to hire affordable and talented tech professionals was to look remotely during the past year. And since 2014, Karat has conducted more than 150,000 technical interviews for technology companies, helping organizations narrow the number of candidates for open positions.

About 40% of Pittsburg developers who participated in the technical interviews ended up passing the tests, outranking those who took the same interviews but were from other locations such as Los Angeles, Boston, or Washington. And that 40%, according to the company, are more likely to end up getting hired at tech companies.

According to Mo Bhende, founder and CEO at Karat:

We look at where developers are based, and what that data tells you is that the engineers who live in Pittsburgh perform at the highest levels for what we consider remote cities.

One of the reasons why remote developers from Pittsburgh are performing so well it’s because of the cities growing tech industry. Other states that also ranked high were Washington DC, Los Angeles, Portland, and Oregon. 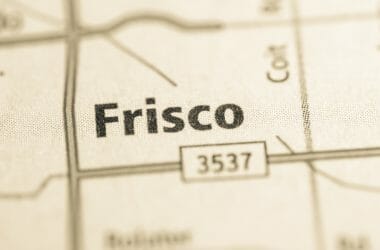 Frisco (Texas) Ranks as the Best City for Remote Workers

A new ranking reveals that Frisco is at the top of the list of the best U.S cities… 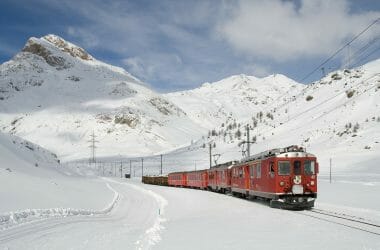 Live in Switzerland As a Digital Nomad

Unlike most countries worldwide, Switzerland doesn’t offer a Visa scheme for digital nomads. However, the Swiss Digital Nomads’ Association is… 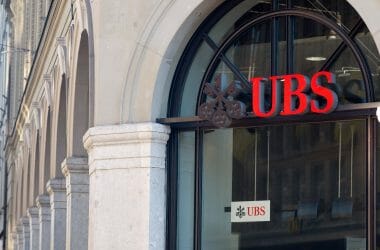