Legislators in New Hampshire are considering a proposal that would prevent NH remote workers who work out of state from being taxed by another state.

The law is in response to a regulation Massachusetts implemented during the epidemic that compelled out-of-state people who worked remotely to continue paying the state income tax.

Members of the House Ways and Means Committee noted during a hearing on the bill Wednesday that Massachusetts has since lifted its state of emergency and with it the policy charging out-of-state employees who continue to work remotely. Committee members debated whether the measure’s passage was still necessary.

However, state Rep. John Janigian, R-Salem, a co-sponsor of the bill, contended that the safeguards were still essential to ensure that New Hampshire workers were not subjected to unfair taxation from their neighbors.

“There is nothing to stop Massachusetts or any other state from doing something like this in the future,. It’s still necessary for us to pass this week and protect New Hampshire citizens.”

Members of the committee expressed concerns about the bill’s phrasing, and the committee finally opted to discuss revisions at a work session next week.

Massachusetts enacted a pandemic-related law in 2020, requiring out-of-state residents who worked remotely to pay the state’s 5% personal income tax, even if they weren’t physically present at their jobs in the state.

New Hampshire claimed that the requirement was unconstitutional, and filed a lawsuit to have the case heard by the United States Supreme Court. Massachusetts has no legal jurisdiction to collect an income tax on employees who physically worked in the state before to the epidemic, according to New Hampshire attorneys.

However, a majority of the high court, which made no comment on the case, denied New Hampshire’s request to suit Massachusetts in court.

According to the lawsuit, an estimated 100,000 New Hampshire residents commute into Massachusetts for work, accounting for nearly 15% of all commuters.

The Biden administration had argued that the Supreme Court’s power over cross-border tax issues “should be exercised sparingly,” and that the case should not be heard.

If you’re worried about how tax works for you as a digital nomad, you can find some tips here.

IBM revealed that remote work would endure long after the pandemic recedes. At the Aspen Ideas Festival that… 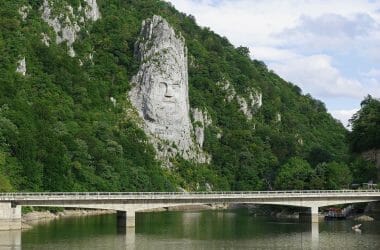 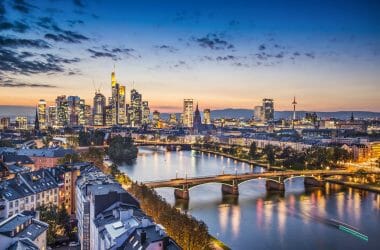