According to recent data by The Post, New York City firms almost quadrupled the number of remote jobs to new applicants in 2021. The industries with the highest number of remote work offers include administrative, information, and financial services.

According to NYC Partnership CEO Kathyrin Wylde, this is just the beginning.

“This is a big cultural shift, and I don’t see it reversing. It will require repurposing retail and older office space for housing and other purposes. It also will require rethinking transit and city services since long-standing commuter patterns will change.”

Remote work remains almost impossible in areas like food service, beauty, and wellness. But it has been proven possible in other areas. For example, the increase has been dramatic in therapy, finance, and law.

According to Indeed, the industries with more remote job postings are IT, software development, arts and entertainment, banking and finance, and education and instruction. 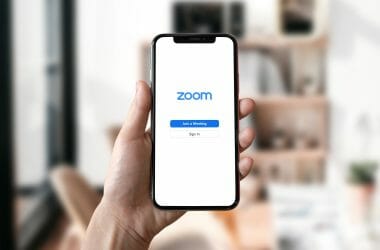 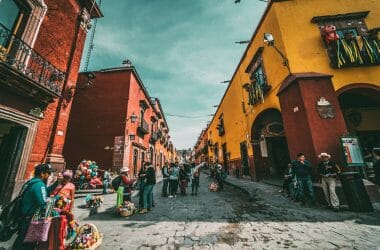 Since comparable numbers were available in 2010, the number of US citizens going to Mexico has increased at… 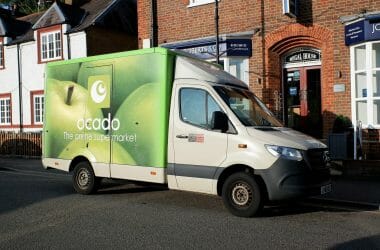 Ocado Group, the UK tech company behind the online grocer, has announced that employees can now work abroad…