Her goal is to use scalable group therapy sessions as well as on-demand videos to help as many people as possible at a low cost. By keeping the expenses low, more people will be able to receive the assistance they require.

“Though effective to some, one-on-one therapy is a deeply flawed model. It is financially inaccessible to the majority of Americans, it cannot scale at a rate that matches the demonstrated need for mental health care and the experience itself is unappealing to many people. It hasn’t changed in over a hundred years. We are living in a mental health crisis, and the current system isn’t solving it.”Ariela Safira, Founder, Real

Safira not only takes after her clients, but she also cares after her own team. In order to aid with the mental health and well-being of her employees and avoid feelings of burnout, she offers a remote-first work style and is establishing a four-day workweek. The pilot programme will begin on April 1 and last until June 24. To prioritize employee mental health and well-being, all Real employees will work Monday through Thursday and Fridays will be an off for everyone.

The three-day weekend, according to Safira, is essential for mental health. Employees feel better rested, happier, engaged, and productive when they work four days a week, according to feedback from other organizations that have implemented this type of programme. Throughout the pilot, the organisation will track employee feedback and report on its findings. 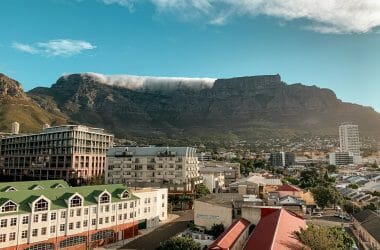 The Western Cape government is stepping up efforts to attract talented remote workers, with the goal of positioning… 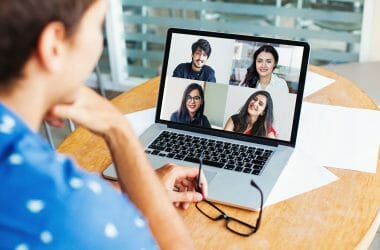 Survey: 84% Prefer Working Remotely Than Going to the Office

A survey conducted by Arravo, a technology firm, revealed that 84% of the workforce sampled preferred to work… 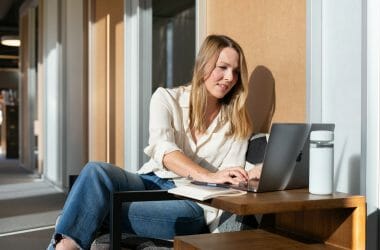