Canadian author Malcolm Gladwell said working from home is “hurting society” as it makes it easier to feel disconnected from the rest. After this statement, he received backlash as he had editors who were required to correspond with him via couriers as he avoided going to The New Yorker’s Midtown office.

For many, remote work is beneficial as it helps balance work with life, reduces stress, and increases productivity. But for others, remote work has consequences that can be hard to deal with. For instance, according to best-selling author Malcolm Gladwell, feeling disconnected is one of the main challenges. However, after his remote work statement, he received critics as he is well known for working from his home, cafés, and restaurants.

For the Canadian author, working from home hurts society, believing that any future recession will force everyone back into the office. However, for some, there are certain inconsistencies in his speech as he is well known for his work-from-home routine and has been seen for more than a decade in and out working remotely in New York Cafés and restaurants.

During a 90-minute chat, according to The New York Post, the author mentioned:

“It’s very hard to feel necessary when you’re physically disconnected. As we face the battle that all organizations are facing now in getting people back into the office, it’s really hard to explain this core psychological truth: we want you to have a feeling of belonging and to feel necessary.”

Despite his new stance on remote work, he received backlash after it was revealed that he made a habit of working from his West Village home or neighborhood coffeeshops before the pandemic started. Furthermore, he revealed in a 2008 interview that he refused to trek even miles to the magazine’s upscale office. 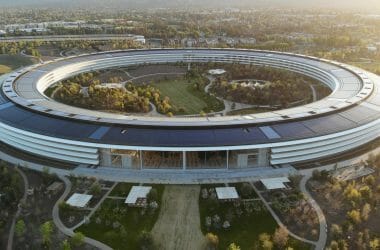 Apple asks employees to work from office starting September. The employees will need to return to office for… 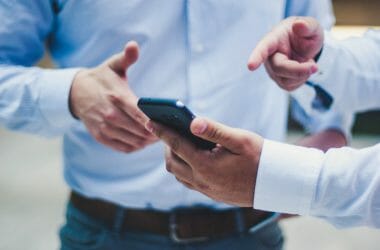 Gettzy Services Private Limited, based in Delhi, India, has announced the launch of their flagship mobile app, GetOut.… 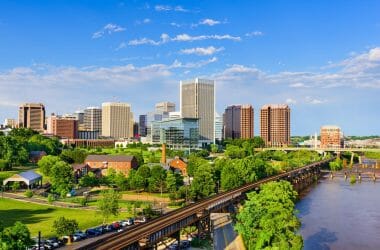 Capital One Will be Cutting 147 Remote Jobs in September

Capital One Financial Corp. will be cutting 147 remote jobs from its Richmond-area operations on September 7th. However,…