Recently, the Malaysian government extended a nationwide lockdown. As a result, people must work from home, gatherings are forbidden, and traveling is largely restricted. Demands for shared workplaces arise as the lockdown starts over. Subsequently, Tiah launched Jerry, a new affordable co-working space.

To sum up, the space targets business owners and entrepreneurs with flexible office spaces and affordable packages. In addition to a dynamic community, the new space provides a reachable location with fat internet and comfortable offices. Accessible with a hotel-style booking system, Jerry has 6,000 square feet spaces – instead of the usual 20,000-35,000 square feet spaces for the luxury co-working Colony.

As Tiah states: “We bet that if we made the office rental cheap enough and flexible enough that they can cancel anytime if they didn’t like it… then they would book online. We only opened a few days ago, and it’s working! People are renting offices even for a year without having to tour them. That’s probably a first for the office rental industry.”

Here are the prices for solo remote workers in comparison:

In conclusion, Jerry offers an affordable co-working space for solo remote workers and larger teams. Lockdowns and restrictions are coming back. So, this initiative opens the way to affordable and alternative shared workplaces. 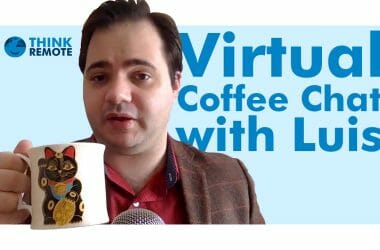 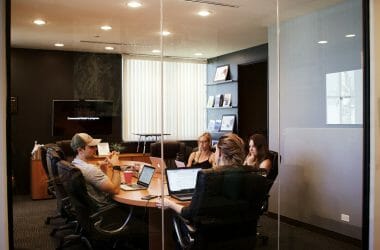 Bosses in South Africa Call Workers Back to Office 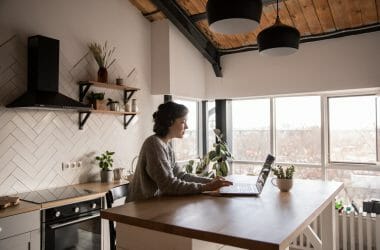