In the event that education employees from the Canadian Union of Public Employees (CUPE) strike on Friday, the Limestone District School Board has prepared to switch to remote learning.

Threats of a walkout put local parents in a panic as time is running short.

The likelihood that students will once again be absent from class on Friday is growing. This time, a labor issue rather than COVID-19 is driving young people back to online learning.

The union comprising early childhood educators, librarians, custodians, and school administration personnel in Ontario has said they will walk out of their jobs despite efforts by the provincial government to compel a contract deal.

The LDSB said on Monday that, in the case of a strike on November 4, schools in the area would be unable to function without the 1,100 members of the support staff and would switch to emergency online learning.

Another question is if the union and the administration can work out a solution to prevent an extended school shutdown.

The union claims it wants to resume negotiations, but the government won’t consider any fresh ideas until they agree to call off Friday’s strike action. 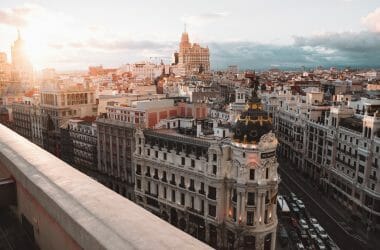 Digital nomads have been around far before the pandemic. After the pandemic, the remote work trend was an… 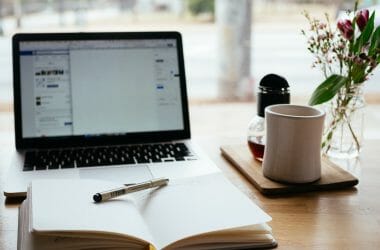 Following a number of labor market reforms announced on Tuesday, Belgian workers will soon have the option of… 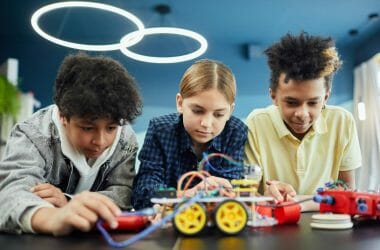 On November 13, a new co-learning for kids will open in Decatur. Inspired by a co-working, Moonrise is a space…