Japan Tobacco International (JTI) announced a new remote work plan. Its employees can work remotely half of the time each month. The Japanese company will also allow working a maximum of 10 days from abroad.

The last few months of remote work and quarantine have been a challenge. But also the opportunity of testing remote work models and alternative solutions to traditional office settings. After this battle, many companies announced a permanent hybrid model to include remote work options.

Japan Tobacco International announced its remote work plans. The company will offer the worldwide staff the option to work from home for at least half of the month. Last Thursday, the Camel and Winston cigarette maker illustrated its remote work measures, including the option of working abroad for ten days.

As Christiane Bisanzio, the company’s vice president of diversity and inclusion stated: “As far as JTI is concerned, work is an activity, not a place or time.”

The Japanese company counts over 40,000 employees worldwide. In some locations, JTI is also experimenting with the work-from-home four-day week option. Employees can choose between an eight-hour day five days a week or ten daily hours spread over four days.

Owned by Japan’s JT Group, the company is also working on remote and hybrid solutions from factory workers and sales teams from 2022. While companies such as Google and Amazon are keeping coming back to on-site solutions, other companies are embracing the remote revolution. Presenting its remote work plans, the company joined the worldwide remote work trend. 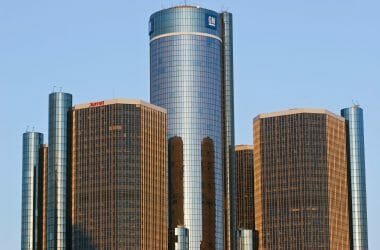 General Motors Co. informed its white-collar employees that starting January 2023, they will return to three days a… 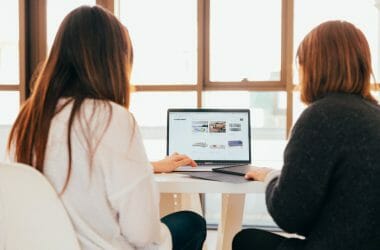 As the number of instances of COVID-19 infections declines, more organisations in Japan are experiencing an increase in… 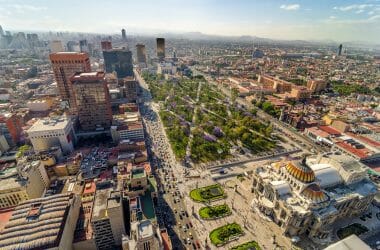