In Ireland 79% of Companies Are Planning to Continue Working Remotely

According to a recent survey, 79% of Irish companies will continue working under a hybrid model during the following months. The survey conducted by Kefron revealed that only 2 out of 10 businesses would fully return to the office.

As the vaccination programs continue, going back to the office is now the reality for thousands of employees. However, most of them are still fighting to gain remote working rights, like the case of Apple’s employees.

In Ireland, the survey conducted by document management firm Kefron revealed that employers will still allow employees to work remotely to some extent.

Irish Businesses Have Experienced an Increase in Employees Productivity

Kefron interviewed 77 companies across different sectors in Ireland. 79% revealed that they are planning for only a partial return to the physical office. They are still looking forward to continuing under a remote work model. However, 2 in 10 businesses expect to have their staff in the office in the coming months.

The Irish business landscape is going through a major transitional moment, especially with regard to how organizations think about the physical office. With the vast majority of businesses preparing for a partial, rather than full, return to the office, it’s now clear that the office will no longer be confined to just four walls. It is becoming a hybrid space where employees can access information from any location securely so they can do their best work.

These are some of the survey’s key findings: 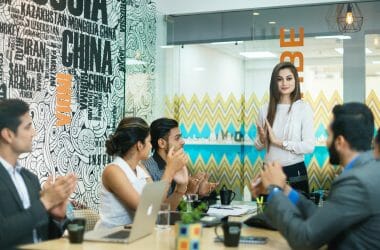 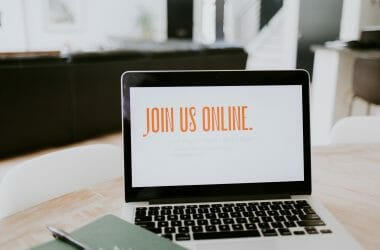 The Remote Work Professional Certificate that helps prepare participants to be effective remote workers as an employee, freelancer… 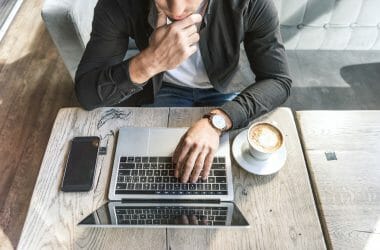