According to a new report, around two-thirds of global businesses (63% in Canada) have witnessed an increase in cyberattacks after they switched to remote work.

More than half of the Canadian information security officers said that the biggest vulnerability is human error. Most cyberattacks usually involve some kind of human interaction. This is of concern and measures need to be taken to curb cyberattacks in order to protect data leakage and theft of important personal/business information.

Security measures need to be amplified across countries as most industries have now chosen to go either fully remote or have adopted a hybrid model. In these cases, cyber security becomes one of the top priorities, going forward.

Lucia Milica, Proofpoint Spokeswoman revealed that there are a lot of ways for cyber criminals to target remote employees, especially those who are outside their company’s security perimeter.

According to her, the use of unauthorized devices or software was cited as one of the biggest problems, especially by the respondents from Canada. Another area of improvement is the passwords as weaker passwords can be easily compromised.

Another big worry is email fraud which was also highlighted as a cyber security concern by the Canadian respondents. Email fraud was cited as one of the top three vulnerabilities by 12 of the countries studied.

With remote work becoming a bigger part of work life for most businesses and professionals across the world, increase in cyberattacks needs to be curbed. Cyber security best practices need to be a priority right now.

Subscribe to Think Remote for the latest news, tips and stories from the remote work world! 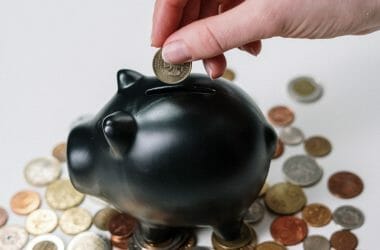 StaffCircle collaborates with companies to manage remote workers. In a year, the British HR company raised over £1,275,000 to… 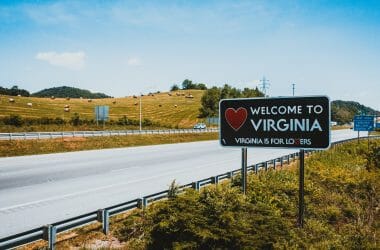 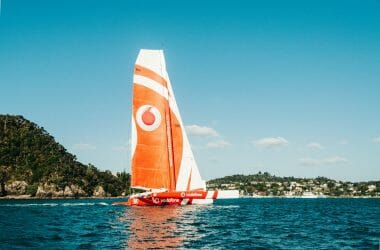