IBM revealed that remote work would endure long after the pandemic recedes. At the Aspen Ideas Festival that took place this week, IBM CEO Arvind Krishna said that only 20% of the company´s employees were going to the office three times a week. He mentioned that only about half will “ever return” to their desks.

Before the pandemic, the company became one of the early adopters of remote work. But in 2017, it returned to an office-centric culture until COVID. The company still believes in the power of working onsite, and early this year, they signed a 16-year lease for more than 300,000 square feet in Manhattan.

However, remote work is still on the company´s plans.

As Krishna mentioned during the festival:

For Krishna, remote work would lead to some degree of wage adjustment, and he predicted a decrease in the growth rate.

Currently, IBM is working under a hybrid model, allowing employees to work remotely but also during certain days to return to the office. 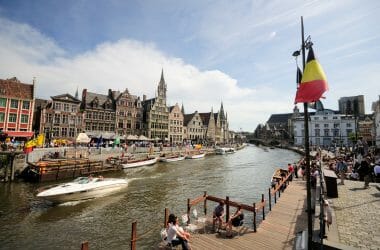 Over 65,000 Belgian federal workers now have the legal right to make themselves unavailable outside regular working hours.… 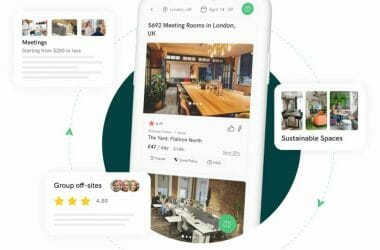 As a result of a partnership with Preferred Office Network (PON), Hubli launches a new on-demand workplace platform. Users…

The EU opens new opportunities for long-stay travelers in Bosnia and Herzegovina.  The European Union quickly joined the global…