A California-based cybersecurity firm found an exponential increase of hackers’ attacks due to remote work. Since companies decentralize their operations due to the pandemic, the Californian firm reported 5,258 data breaches during the last year, almost a one-third increase compared to the year before.

After the global shift to remote work, most employees relied on their personal devices and home internet to keep working from home. Home facilities are usually less secure than company’s devices, and hackers could easily exploit gaps in the system.

For example, Zoom was the most targeted platform. Especially during the first lockdown, hackers tricked remote workers with fake emails and links. Creating fake links, the video conferencing platform was an easy backdoor to spy on employees and steal sensitive personal information.

US-based Verizon Business analyzed 29,207 security incidents from 83 contributors across 88 countries, 12 industries, and three world regions. According to the report, phishing and ransomware attacks increased by 11 %, 15 times more than the previous year.

Specifically, hackers’ breaches involved credential data (61%), recording between 637 and 3.3 billion malicious login attempts during the year. Within the Financial and insurance industries, 83% of attacks targeted personal data. For Professional, Scientific, and Technical services industries, only 49%. 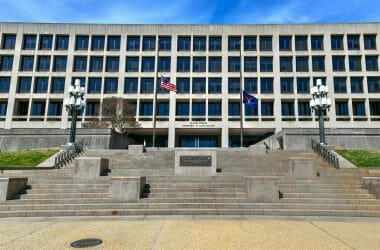 For Labor Secretary “Flexibility is Key”

Labor Secretary Marty Walsh said during an interview with Politico that during these times, America has the opportunity… 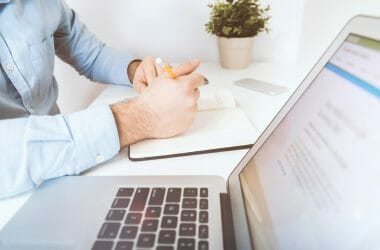 Cigna, the Connecticut based insurance company announced their decision of adopting permanent remote work. Their Denison employees will…

Phoenix Digital launched a new co-working space app and website. The platform allows booking a seat in the new…