In recent news, Google approved 85% of the company’s employees’ requests to work remotely. However, despite allowing work-from-home arrangements, the tech giant announced that those relocating or working remotely permanently would suffer pay cuts.

During the fall, many of the companies announced they would be returning to the offices. Despite vaccination rates increasing, many employees feel it’s unsafe to return to the onsite office environment. Additionally, most employees want to continue working from home. Such is the case of Google’s employees, where around 10,000 of them sent their applications asking for remote work approval.

While almost all of them were approved, Google announced that those shifting towards permanent remote work could lose money.

Facebook and Twitter had previously mentioned that those employees relocating to less expensive areas would suffer a pay cut. Joining the companies, Google has offered employees a calculator that allows them to estimate the effects of a move. Mostly those remote employees who commuted from long distances could experience pay cuts without changing their address.

Our compensation packages have always been determined by location, and we always pay at the top of the local market based on where an employee works from.

Because of this approach, some employees will still commute to the office. The pay cuts can vary from 10% to 25% depending on the differences in living costs between different areas. Additionally, the company mentioned that they would not change an employee’s salary if they shifted to remote work in the same city where the office is located. 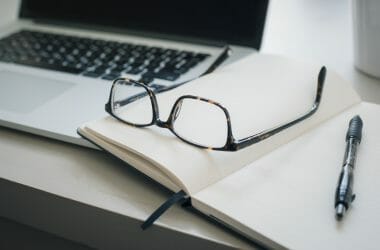 Biglaw Firm DPW Returns To Office On Tuesdays And Thursdays 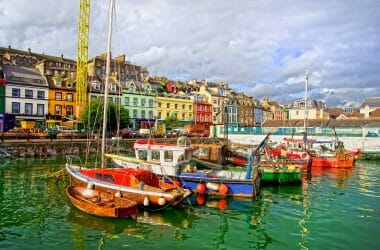 One in Every Seven Irish Job Ads Offers Remote Work 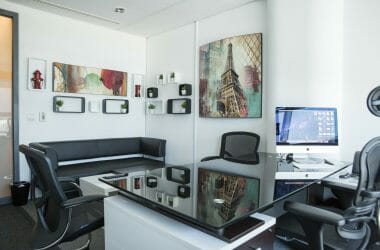 According to different studies, 90% of companies want to go back to the office in 2023. Is it…