The European Parliament recently issued a mandate ending the remote working model that started due to the pandemic and is requiring all MEPs to return to Brussels and Strasbourg for in-person work.

Several MEPs are criticising President David Sassoli for rejecting the hybrid working structure that has been in place for the past year and a half in favour of a return to normalcy. The 705 European elected officials are now required to attend all work sessions, precisely as they did before the outbreak. The only distinction is that to enter the Parliament buildings, you must have a Covid passport with proof of vaccination, a negative test, or a coronavirus recovery.

According to the new rules, voting and debate must take place only in person, and “physical distancing in plenary sittings should be lifted.” On October 28, David Sassoli issued a notice to all MEPs announcing the termination of the hybrid approach.

“Parliament has the obligation to return to business as usual.”
David Sassoli, President, EP

Mr Sassoli’s decision to change the regulations was inspired by a “general readiness” among MEPs to return to physical closeness in order to improve the quality of debates and boost democracy, according to Delphine Colard, the Parliament’s deputy spokesperson.

“The idea was that it was better to represent the citizens to be present somewhere.”Delphine Colard, Parliament’s Deputy Spokesperson

Several MEPs expressed their displeasure after learning that they would no longer be able to vote online, as they had been for several months.

“Member states are reinstating security measures against Covid and at the same time we are now sitting elbow to elbow in this room, travelling from all across Europe.”Karen Melchior, Danish MEP

Freund added that it was also a step backward in terms of technological progress, as Parliament has been totally digital since March 2020. 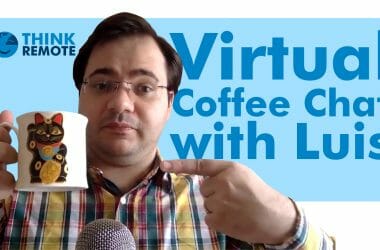 (VIDEO) Suffering from Zoom Fatigue? Luis has the Solution

Zoom fatigue is real and can cause physical and mental stress. Nothing to worry about because there is… 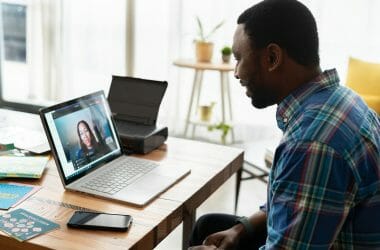 St. Louis was named the second-best location in Coworking Cafe’s research of the “Best Cities for Remote Workers.”… 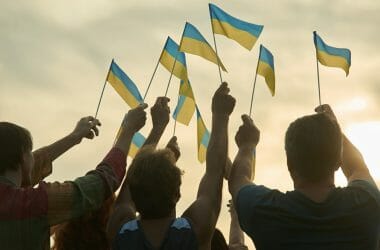 Upwork, one of the biggest work marketplaces, and Tent Partnership for Refugees (Tent), a global network supporting refugees,…