According to a West Monroe executive poll, 1 in 5 executives have started implementing hybrid models in their workplace. Nearly 48% of those polled also stated that they plan to implement these work structures during the summer.

Remote work arrangements keep increasing across the U.S. With vaccination programs through several states, many companies like Amazon are slowly returning to the office. Yet, corporate surveys conducted by many companies show that most employees don’t want to return to the pre-pandemic working structure. As a result, employers are implementing hybrid models.

West Monroe surveys 150 C-Suite executives every quarter of each year. During the second quarter of 2021, the results have shown a tendency of employers to prioritize the implementation of hybrid models.

These are some of the main results from the poll:

What Companies Are Already Shifting Towards a Hybrid Work Model?

After a year of quarantine, companies got used to working from home. However, now that vaccinations are being distributed, it’s easier to get back to the office. Companies like Google have announced their plans to return to the office in September.

However, other companies have already started to implement remote work arrangements permanently, allowing employees to work both from home and the office.

Some of the companies that have already started changing their working structure permanently are: 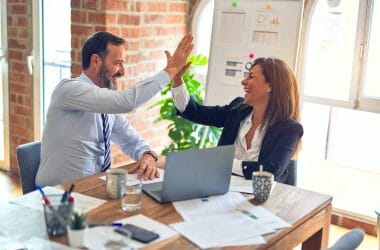 Omnipresent, a provider of workspace software as a service, has raised $120 million in a Series B fundraising… 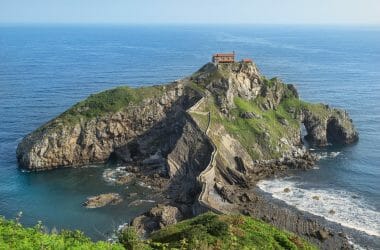 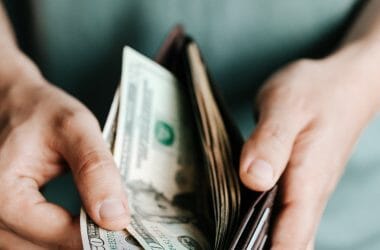 A year ago, most companies started working remotely because of the quarantine. Now, after a successful remote year,…