Dublin: The Ninth Best Place In The World For Remote Work

According to a new report, Dublin has a strong European tech industry that makes it the ninth best place in the world for remote work.

The analysis was made across seven different categories: internet infrastructure, attractiveness, safety, quality of life, cost of living, openness and remote worker incentives.

Remote launched a tool that helps users find the best remote working destination for themselves. Users can check factors like internet, cost of living and quality of life, depending on their priorities.

According to Remote’s evaluation, Dublin has a vibrant remote work scene and a strong European tech industry. The cost of living is high but so is the quality of life.

Toronto, Canada was number one on the list for remote working followed by Madrid, Spain in second place and Auckland, New Zealand in third. Madeira, Portugal stands in the fourth place; Helsinki, Finland in fifth; Svalbard, Norway in sixth; Berlin, Germany in seventh; and Valparaíso, Chile in the eighth place. Dublin was followed by Sydney in the tenth place.

There was also a second list that narrowed the criteria down to infrastructure and best internet. Dublin didn’t make it to the top 10. Romanian capital Bucharest replaced Dublin. Australian city Sydney was also replaced by Danish capital Copenhagen. Toronto lost out to the number one spot to Madrid.

“For a long time, workers were restricted to living near major urban hubs if they wanted to access the best job opportunities. The freedom to work from anywhere opens the door for employees to choose their home – or travel – without compromising their work.” 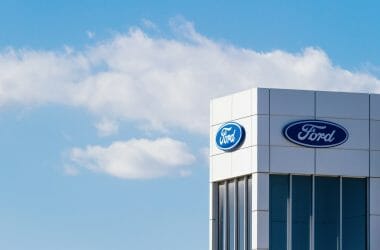 Ford Motor Co. is enabling remote work arrangements. The company recently announced that over 30,000 of its employees… 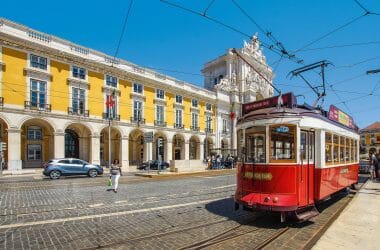 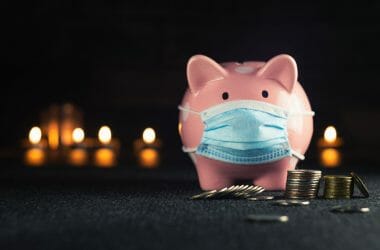 Bank Of Montreal Investment Bankers to Work From Home

Bank of Montreal has told its investment bankers that they should now work from home, joining a growing…