Duane Morris aims to reduce office space by more than a percent in the next five years, citing cost savings from smaller partner suites, shared desks, and remote work.

In the next three to five years, almost 75 percent of the firm’s office leases will expire, including its largest in New York City, Philadelphia, and San Francisco, according to Matthew Taylor, the firm’s chief executive officer. As the business negotiates new leases at cheaper prices, he added, “that’s opportunity knocking.”

Duane Morris expects to reach around 500 square feet per attorney by 2027, up from 635 square feet now, according to Taylor. It has already reduced its capacity by nearly half in Wilmington, Delaware, 35% in Atlanta, and 24% in Boston, resulting in “major savings.” He claimed he had a broad cost-cutting goal in mind.

After the pandemic demonstrated that legal companies can be successful with attorneys working remotely, firms are aiming to reduce their space. Vacancies in Manhattan and other major cities have increased, allowing companies in the market for new leases to lock in reduced rates.

Duane Morris, which was rated 75th in the AmLaw 100 by gross revenue last year, began reducing its office footprints before the pandemic, according to Taylor. It’s moving toward more “hot desks,” where employees may pick up an open workplace rather than being given one.

According to Taylor, the business concluded that partners no longer needed “large, massive” offices, and no one has objected.

“I have not had one partner complain about the size of their office is smaller.”

Lawyers at Duane Morris switched to remote work during the epidemic, as they did elsewhere. However, unlike many of the firm’s rivals, Taylor claims that there is no firm-wide minimum need for office hours. Instead, he continued, various teams and practise groups have devised their own routines that suit them. 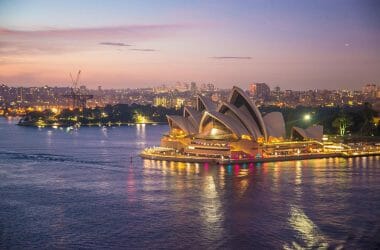 During the pandemic, the hospitality industry has to rethink the whole industry. There was a 99% backpackers reduction… 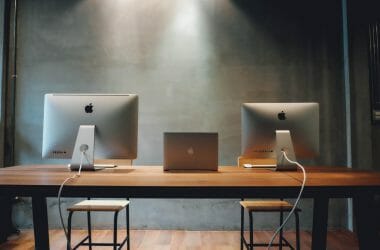 Apple Bets on Remote Work: Updated Tools For Remote Workers Are Coming Up in May 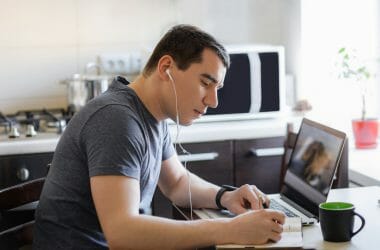