Dali, a Chinese city, known as the backpacker’s paradise, is one of the small cities and towns that have gained popularity in the country among digital nomads. Most of them are trading populated cosmopolitan cities for quieter and more relaxing towns. This massive change took place after the pandemic led millions of people to have remote jobs with flexible schedules.

The pandemic not only transformed the way companies function and structure. It also had an impact on people´s mindsets and lifestyles. Those used to corporate offices and schedules now had the freedom to choose how and where they worked.

Nowadays corporate landscape enables employees to work from home, in coworking spaces, in the office, in coffee shops, or while traveling.

In China, the digital nomad movement is less defined. According to Rachael Wolfodd, a professor of sociology at West Virginia University, it’s still unclear how many Chinese employees are engaged in the digital nomad lifestyle.

But what´s more visible is the increasing number of digital nomads trading big cities for smaller ones. According to Daniel Ng, a Co-founder who currently lives in Malaysia, people are tired of Chinese company culture. He mentioned to Bloomberg:

“People need the freedom to choose where they work and live. If you work in a cube, you don’t really have that kind of creativity.”

According to the China Internet Network Information Center, coworking ventures keep growing in regional Chinese areas, and about 28% of web users live in rural regions. 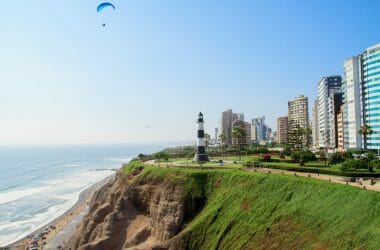 Through a recent emergency decree, Peru established that the validity of the remote work modality will be extended… 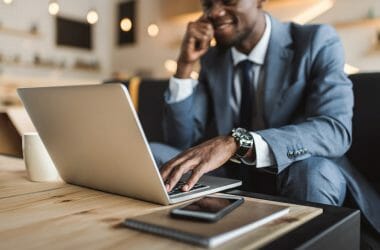 LinkedIn revealed that most employees want to continue working from home, particularly those of underrepresented groups. An analysis… 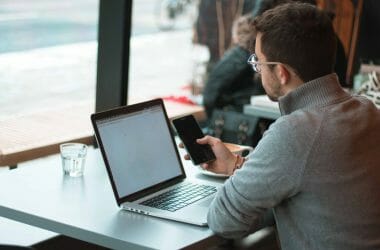 The Kandiyohi County Board of Commissioners are planning to consider a remote work policy on Tuesday. If this…