The Western Cape government is stepping up efforts to attract talented remote workers, with the goal of positioning Cape Town and the rest of the province as a remote-working destination.

Wesgro, the province’s official tourism and investment promotion agency, has teamed up with relocation specialists Day1 to urge remote employees to relocate to the area in the short and long term as part of the campaign.

“There is an abundance of opportunities in Cape Town and the Western Cape, from the vibrant tech sector and connectivity to the cosmopolitan network of professionals from around the globe, making this the destination for those who want to work, while also living a little.”

“Our world-class infrastructure, universities and skill-sets spanning diverse sectors make us the perfect destination for remote workers this summer and beyond.”

Despite the numerous problems experienced in the 2020/21 financial year, Wesgro reported earlier in November that it generated an estimated R9.6 billion in economic effect and 2,600 direct jobs.

“We will be doubling down and doing everything we can to drive economic growth and job creation in the Western Cape. Looking forward, we will be focusing on five key priorities: ease of doing business, investment and export promotion, enterprise development, skills development and energy resilience. What makes us different is that we are “Open, for Business” and we back business in the Western Cape.”

While the province’s policy encourages local migration, it has also made a determined effort to recruit foreign nationals to relocate and work remotely. The provincial government of the Western Cape made a formal proposal in May for the introduction of a ‘remote working’ visa for South Africa.

Maynier stated in a letter to both the tourism and home affairs ministers that the visa will allow overseas travellers to remain longer and work remotely while visiting South Africa.

“Globally, many countries are competing to capture the market for the longer-stay tourist who can work online from anywhere in the world while earning and spending foreign currency in the country they are visiting. This is an important market right now, as this type of tourist is more resilient to the challenges that traditional tourism faces given ongoing travel restrictions. Such tourists will also remain an important source of sustainable tourism long after the Covid-19 pandemic.”

He added that, in the long run, remote workers are more inclined to ask their family and friends to visit them.

Wesgro notes in its ‘Pretty Convincing Guide’ that: 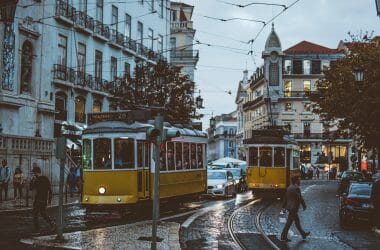 Home2Go releases a study ranking the 10 top EU cities for digital nomads in 2023.  After the pandemic, most… 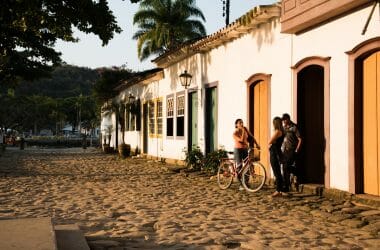 In an effort to entice well-paid individuals to contribute to the country’s economy, the Brazilian government has altered… 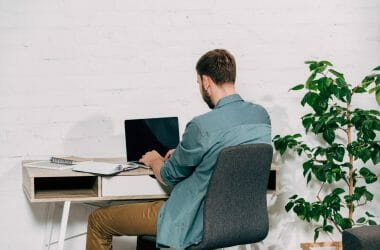 Survey: Americans Expect to Work Remotely for the Rest of 2022 and Longer

A recent survey conducted by Gallup of 4,034 adults found out that most full-time employees expect to continue…