As People Return To Offices, Nevada SPCA Records a Boost In Pet Surrender

As most Americans got vaccinated, Nevada SPCA records an uptick in pet surrenders. Most employees are leaving remote work to return to the office. Coming back to the daily commute, people have to leave behind their pets.

Soon after the beginning of the pandemic, most companies had to switch to remote work. Working from home, people found a new attitude towards pets to cope with loneliness and boredom. According to data-analytics VetSuccess, veterinary clinic revenue has risen 7 % over the last year nationwide.

In addition, many employees moved to cheaper locations waiting to return to their offices. For example, Las Vegas recorded a 1.2% population increase after the government campaign to attract remote workers. Tech talent from San Francisco, Seattle, and Los Angeles moved to the Bay Area.

Boost of Pet Surrenders Due To The Return To Offices

As the vaccination campaign kicks off and Americans return to offices, Nevada SPCA records a pick of calls for pet surrenders. According to their policy, the animal shelter doesn’t ask reasons behind this personal decision. At the moment, most people are surrendering their cats, rabbits, and dogs, because whoever comes back to the office can’t take care of them during the day.

Animal shelters could barely keep up with adoption requests at the beginning of the pandemic. Now people can’t afford to keep their pets with an office routine. As Nevada SPCA govt director Lori Heeren states, “We now have an uptick in calls by people surrendering animals because of moving, which has always been a large reason why people return their animals to us.”

The impact of remote work and the global pandemic on daily routine shows its consequences not only in the job market but also in people’s lifestyles. While most companies are extending their remote work policy, some employees have to face new adjustments to commute to their offices. 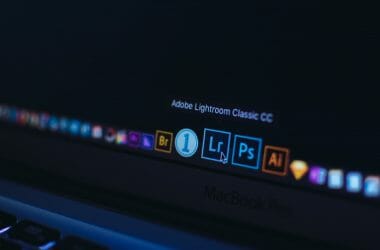 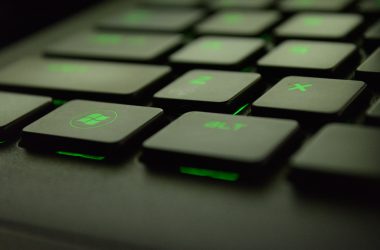 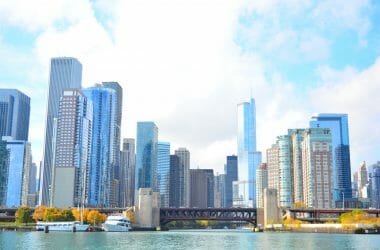 How To Buy Indonesian Luxury Apartments With Cryptocurrency