Back to the Office! Says Boris Johnson

British Prime Minister Boris Johnson (aka BoJo) has hit the headlines recently with his declaration that it was time for workers to get back into the office. With most employees wanting to increase working from home rather than reduce it, and companies such as Airbnb gaining good publicity for doing the exact opposite, Johnson’s call seems to fly in the face of popularity. So what’s behind his decision?

Who is Boris Johnson?

Boris de Pfeffel Johnson is a British Politician and has been the leader of the Conservative Party since 2019.

Currently Prime Minister, he was Mayor of London from 2008 to 2016, and Secretary of State for Foreign and Commonwealth Affairs from 2016 to 2018. Formerly a newspaper columnist, Johnson secured the UK’s top job with his promise to deliver Brexit

What Did He Say About Remote Work?

Over 2 years after Boris Johnson brought in the work from home order, he is now stating that working from home doesn’t work. In his experience, employees are more likely to ‘spend an awful lot of time making another cup of coffee, hacking off a small piece of cheese from the fridge, then walking slowly back to their desk and forgetting what they were doing – as stated in his interview with The Daily Mail.

This sort of criticism is nothing new for remote workers who have been combating the idea that everyone who works from home does so in Pyjamas while watching Netflix for years. This comment from Johnson seems particularly controversial after so many people have worked from home successfully during national lockdown restrictions.

His motivation for getting people back in the office again is to help boost the economy, stating that “It will get our city centres moving on the weekdays and it will be good for mass transit. And many businesses that have been having a tough time will “benefit from that.” He also states that an office environment makes employees more productive, energetic, and full of ideas.

What was the Reaction?

Unsurprisingly, he has faced backlash for his choice of words, with many people saying how his role as Prime Minister also requires him to work from home.

While he makes a few good points regarding office workers helping to boost the economy in a time of struggle, many fear he is incredibly out of touch with the way the world is right now.

In a time where more and more people are being forced to use food banks to feed themselves and their families, the last thing people struggling to make ends meet want to do spend money on long commutes; especially with an increase in fuel prices taking the average cost of filling up a tank on a family car over £90 (around $110) for the first time.

People have taken to Twitter to share their opinions on his interview, as well as comments from Lord Sugar about the cuts to civil servants to ‘assist’ with the cost of living crisis:

Ultimately, businesses are going to make the decisions that make the best sense for them rather than doing what the Prime Minister tells them to. As many businesses are struggling in a post-pandemic world, any measure that cuts costs and increases productivity makes good business sense – and with an increasingly competitive UK job market, keeping your staff happy does too! With Johnson’s future uncertain, even the most loyal businessman may want to sit on the fence for a while longer on this one. 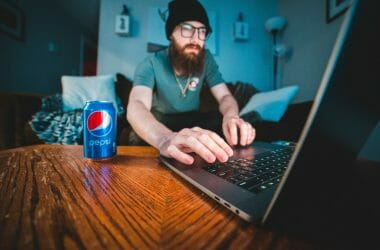 PepsiCo reinvents its office culture with more remote work. The company launched a “Work that Works” plan to… 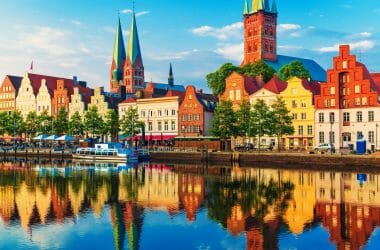 As remote work continues to gain popularity, the governments in some countries are planning to offer it as… 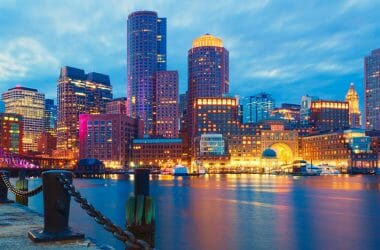 According to a recent survey by Robert Half, there are 28 cities in the US with the biggest…