Amazon to allow remote work twice a week after employees showed their displeasure to the company’s previous announcement about a full time return to office.

Amazon was keen to restore their “office-centric culture” by the last quarter of 2021. Competitors were quick to notice the unhappiness among Amazon workers. Just a day after their Amazon’s March announcement, here’s what a Twitter executive had to say.

After considering their employees thoughts on that announcement, Amazon told employees on Thursday (June 10th, 2021) that corporate and tech employees can work from home twice a week. the Seattle Times reported. The employees can also choose remote work for four full weeks in a year.

Amazon is now somewhat closer in their work model with other tech giants. Facebook and Microsoft are allowing most workers to choose remote work. Apple will have its employees working at the office three days a week.

Amazon has acknowledged how their staff felt about the first announcement. According to a memo by Amazon management, the company is “learning and evolving as we go,” as noted by CNBC.

Subscribe to Think Remote for the latest news. tips and stories from the remote work world. 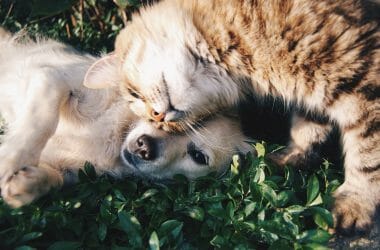 As People Return To Offices, Nevada SPCA Records a Boost In Pet Surrender

As most Americans got vaccinated, Nevada SPCA records an uptick in pet surrenders. Most employees are leaving remote… 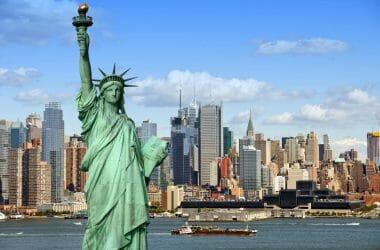 According to recent data by The Post, New York City firms almost quadrupled the number of remote jobs… 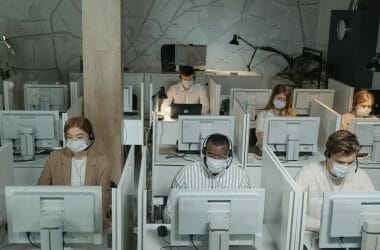