Following this trend, Logitech launches a new AI-powered tabletop camera. It works with the front-of-room camera Rally Bar or Rally Bar Mini. So, the camera can automatically capture the best perspective during video meetings. Further, it can track conversations when people move in the room with dual 4K cameras and seven beamforming microphones.

The new device is particularly useful for hybrid environments. And the camera solves the problem of the disparity between on-sire and remote workers. As general manager of Logitech Video Collaboration Scott Wharton said: “We’re no longer all at home in equal-sized video boxes like we were during the height of the pandemic. In a hybrid work world, a mix of in-office and remote workers increases the challenge of delivering equitable experiences to everyone. Logitech Sight, when used with Rally Bar or Rally Bar Mini, uses AI to tackle this problem with a model that is less Silicon Valley and more Hollywood—the art of using multiple camera angles and intelligent direction to bring remote participants off the sidelines and into the room. Our customers have told us that this is one of the biggest hybrid work problems to solve to make ‘return to the office’ work better for teams. We believe, based on years of research and early customer feedback, that we’ve cracked the code on this must-win critical problem for organizations of all sizes.”

This new AI-powered camera for remote workers is another example of the growing tendency to hybrid models. And the consequent need for new tools and devices to improve productivity. 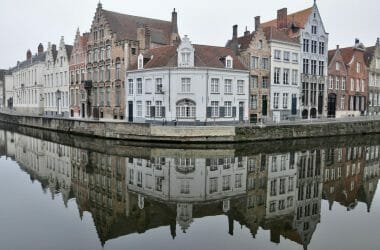 Is The Future Of Co-working Spaces In The Hands of Rappers?

Bruxelles_ Belgian contractor Besix specialized in sustainable real estate and infrastructure constructions. One of their last projects is a co-working… 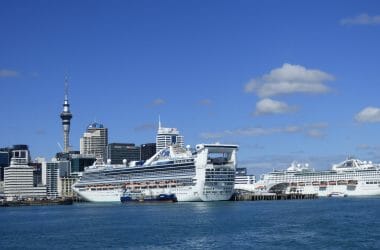 While we are all busy talking about which states are the best for remote work, Princess Cruise has… 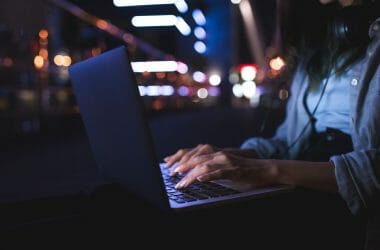