A Portland Bistro Has Remote Waiters Greeting You

Get ready to be greeted by a server who isn’t in the same building as you when you enter a Top Burmese restaurant in the Portland region.

N.W. 23rd Ave. and Beaverton’s two Top Burmese sites recently unveiled a robot that depicts a person working from home on a screen. The employee can move from one table to another while interacting with customers via a microphone or text that is presented on a screen.

The robots can safely explore the eatery thanks to built-in cameras and sensors.

“Sometimes [our servers] want to be away for the weekend. You can be on the beach and just log in for a couple of hours to cover the shift.”

In addition to work-life balance, Myint brought up the growing expense of employees’ commutes. According to him, some servers currently go for a shift from Gresham to Beaverton.

Myint further clarified that by providing this choice, employees may save money and time.

According to the restaurant, a mousepad is used to remotely operate the robot, and the waiter enters the names of the tables that need to be served. A feature called override is also available in some circumstances.
This also implies that during a lunch or dinner rush, one employee may quickly transition from one robot to the next at another location to help the in-person servers as needed.

The cost of each robot, which was paid to Double Robotics, was roughly $6,000. According to Myint, the robots will be present at each of the four Top Burmese restaurants.

A cafe in Tokyo also has robot waiters controlled by disabled workers.

Myint will be searching for a range of individuals as the company fills remote roles, including “Gamers — the new generation — it comes so naturally just that software controlling with the mousepad and robot and everything.”

The virtual workers will also receive tips as if they were on-site and will split the tips equally if they help an in-person server half of the time. 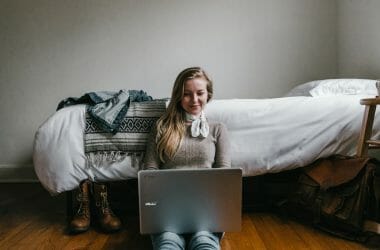 60% of Americans Would Quit Their Jobs For Remote Work

According to new findings from Zapier, 61% of America s would quit their current job if offered a… 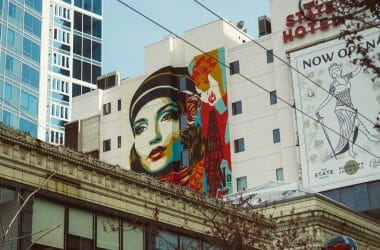 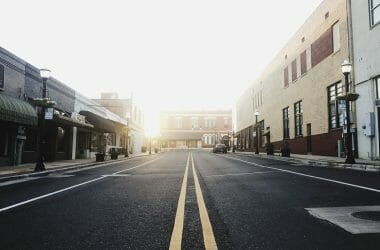 City of Ruston to Offer $10K to Remotely Working Graduates

The City of Ruston is offering $10,000 to remotely working graduates who are willing to move back and…