The WORKATION Index: Australia is the Best Country for Remote Workers

The WORKATION index – a report by digital learning platform Preply – examined the 74 most populated cities worldwide and their remote working conditions. They study factors such as the quality of life, climate and environment, costs, and safety. According to the report, the best country for remote workers is Australia.

Workation means the blend of work with vacation. The term was mostly used for digital nomads, but now with flexible measurements worldwide, it’s also a possibility for many employees. However, not all cities have the right conditions for this.

The WORKATION INDEX: Best Cities to Go as a Remote Worker

According to The WORKATION Index, Brisbane, Australia, has the best conditions to support digital workers. The city scores above average in cost factors and the healthcare system.

Besides being an English-speaking country (which was one of the factors considered), Australia also won points due to its climate, affordability, and respect for human rights.

According to the report these countries and cities have the best conditions for WORKATION:

Check out the full report here

Commonspace, co-living for young entrepreneurs, announces the expansion into two historic buildings downtown in Syracuse.  Since 2015, Syracuse CoWorks has provided… 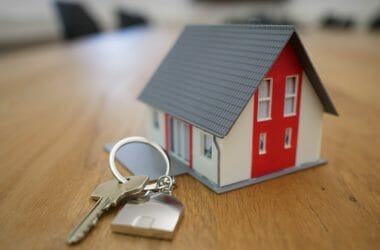 2M Renters Can Afford To Buy Homes Because of Remote Work 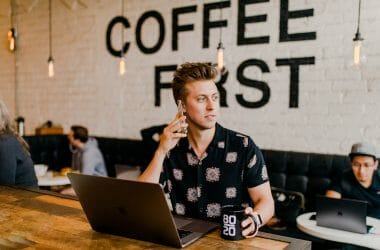 Greenhouse Software, a US firm, has announced the creation of 100 new remote jobs in Ireland as part…