As people return to the office, WeWork offers a 50% discount to prospective tenants on desks and meeting rooms across its 21 Australian co-working spaces.

Due to the global lockdown, WeWork lost $102.5 million for its 2020 financial year. To recover future earnings, the international company launched several initiatives to lure remote workers worldwide. For example, WeWork’s Growth Campus project in the UK has attracted more than 800 sign-ups in the first six months. Now, the company targets Australian workers.

As part of the WeWork program “Growth Campus,” the company lures remote workers promoting incentives for the Australian co-working spaces across Brisbane, Perth, Melbourne, and Sydney.

To benefit from the discount, a startup must meet the following requirements:

Besides the 50% discount on rent, tenants could access WeWork Labs, a professional mentoring program, and networking with other business owners. The aim is to transform a co-working space in a home office and attract long-term tenants focussing on specific fields. For example, new office space in the Sydney CBD Salesforce, the “Greenhouse,” targets climate-related tech startups.

The aim isn’t only to attract remote workers in Australian co-working spaces. But also to create a space for businesses seeking flexible time, coaching, catering, and cleaning standards. 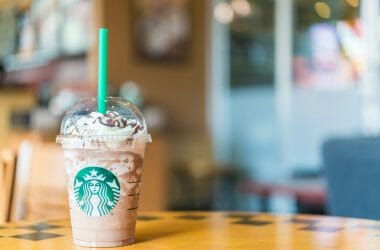 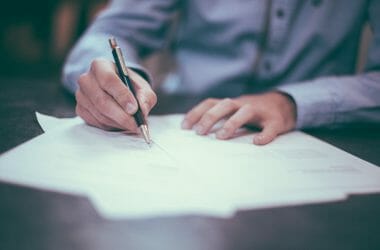 GN On The Final Stages of Releasing Remote Work Policy 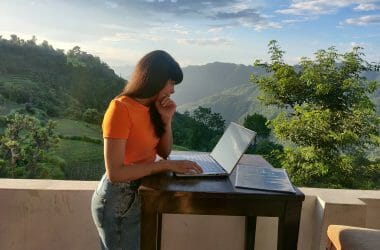 Finance Platform Tide Rolls Out ”Work Outside The Office” Policy

To promote work-life balance among its workers and help them save time and money on commutes, business finance…