After the first lockdown, US migration recorded a drop despite remote work schemes.

During the first COVID outbreak, most IT professionals moved away from tech hubs like San Francisco, Silicon Valley, or Los Angeles. For example, Nevada or Wichita Falls offered numerous incentives for remote workers along with affordable living and housing costs.

However, following the first wave, recent data from the US Census Bureau shows a drop in migration. Along with remote work schemes, US immigration data show a downswing during the pandemic.

According to the Bureau, around 8.4% of US residents moved to other cities in the past year. As the federal government’s Current Population Survey Annual Social and Economic Supplement reported, it is the lowest peak in over 70 years.

Due to remote work schemes, The Associated Press expects a continuation of this downward trend in the long run: “The same thing happened during the financial crisis. Nobody moved, got married, or had kids. All demographic change sort of just screeches to a halt.”

Indeed, thanks to the rise of distributed teams, people could change jobs without moving locations. The total number of US residents moving to a new state reached 4.3 million in 2021. Remote work schemes are transforming working and living habits, impacting US migration. 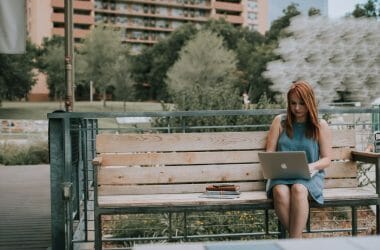 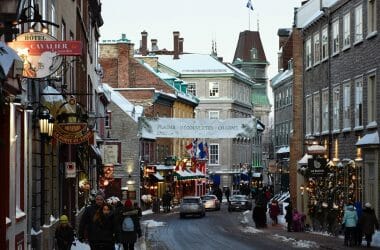 Quebec Is Back To Remote Work 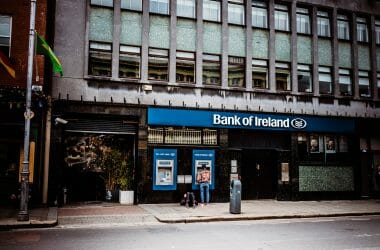 Bank of Ireland will hire 100 people for technical positions that will allow them to work remotely. Technical…