To cut costs, Twitter is downsizing and closing offices in San Francisco, New York, and Sydney. According to an email sent to employees on Wednesday, the company will decrease its corporate presence in San Francisco by vacating an office on Tenth Street. Additionally, Twitter won´t come further with its plans to open an office across the Bay in Oakland.

Since the pandemic, Twitter became a remote work-friendly company, enabling employees to choose how they want to work. Now, after two years, the company continues encouraging remote work as a strategy to save money. Consequently, they will be downsizing and closing offices to save cash instead of cutting jobs.

Besides San Francisco and New York, Twitter is also planning to close its office in Sydney and is considering shutting other offices across the globe after leases expire. These offices are in locations such as Seoul, New Zealand, Japan, Madrid, Germany, and The Netherlands.

“This does not change our commitment to the work in each of these markets. If certain offices were to close, there would be no impact.”

Additionally, according to Bloomberg, a spokesperson said that the decisions wouldn´t affect current headcount:

“We´ll continue to support and regularly meet with our customers to help them launch something new and connect with what´s happening on Twitter.” 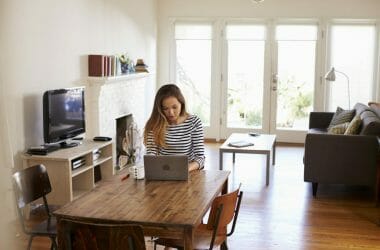 The Economic World Forum conducted the Survey of Working Arrangements and Attitudes (SWWA), which showed that 4 in… 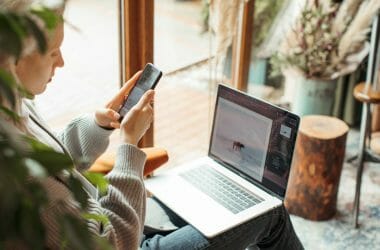 PassportCard launches a new type of insurance for digital nomads. With this card, travelers can get health coverage everywhere… 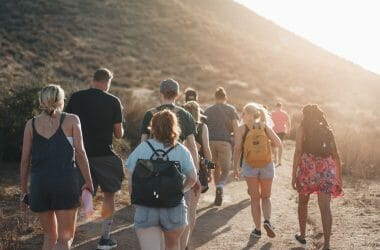 Co-working and co-living firms like Outsite and Selina have resorted to Morocco as living expenses rise throughout Europe.…