Voices, a marketplace for voice-over talent, conducted a study to find out what music was helping remote employees work through their day. They evaluated over 25,854 songs using the Spotify API, differentiating artists and genres. Superstar Taylor Swift is the number one artist in people´s remote work playlists. On the second spot is Harry Styles.

Classical music was considered the best type of music to work for a long time. However, nowadays, work-from-home playlists have a much wider variety of genres that go beyond classical music, jazz, or nature sounds.

Taylor Swift has the number one slot for top artists in people´s remote work playlists. The second spot goes for Harry Styles.

Modern pop is the most dominating genre, as Ed Sheeran, The Weeknd, and Rihanna round out the top five. Classic rock artists and bands like Queen and Elton John are among the top 25 artists.

However, while Taylor Swift took the top artist slot, not one of her tracks made it to the 25 songs across playlists. Harry styles took three of the given spots, with Glass Animals and The Beatles taking the other two. 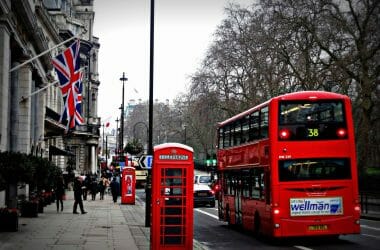 Demand for flexible workplaces keeps rising. And the UK flex office space market is expected to hit records in four… 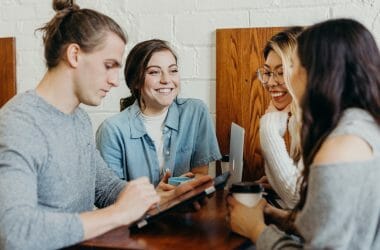 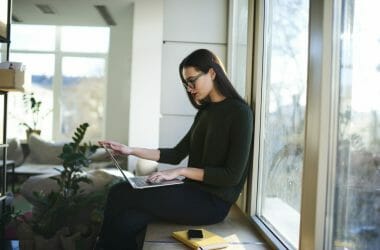