Supersourcing has grown to be one of the biggest international marketplaces for remote engineers since its debut in February 2021. It has now secured $500,000 in seed funding to support its quick expansion.

For companies in need of software developers for certain projects or contracts, Supersourcing runs a portal. In order to supply these enterprises with the talent they want, it has signed up hundreds of software development agencies and small contractors. Supersourcing does the matchmaking on both parties’ behalf; moreover, when an appointment is arranged, it manages the contract, seeing to it that the engineer is paid, keeping an eye on performance, and giving both parties a chance to provide feedback.

“It’s a win-win on both the supply and the demand side. If you ask any CIO or start-up founder about their biggest challenge, the answer will be hiring. This is the ultimate talent war and I have set out to solve it.”

According to Pratap, engineering agencies lack a means of marketing their experts to a global clientele. Additionally, handling these engagements for their engineers who work on land contracts may be challenging since the agency must interact with several employers to make sure that both parties of the contract are satisfied and that the agency’s developers are paid. Supersourcing relieves the agency of both of these issues.

Businesses that require engineering help are also having trouble. They are aware that there is talent out there, but they are unsure of where to look. They also have no idea how to target engineers who have the precise combination of abilities and experience needed for a certain position. Supersourcing, in comparison, may almost immediately give a selection of applicants together with information about their qualifications, job history, and working relationships.

A lot of people seem to find this value proposition appealing. Supersourcing has signed up more than 500 businesses looking to hire talent and 15,000 engineers in less than 18 months thanks to deals with more than 3,000 agencies.

Their clientele ranges from small start-ups to some of the biggest names in the tech world like Amazon, Google, Stripe, Meta, Uber, Quora and Gusto.

Supersourcing makes revenue by charging commissions while managing contractors’ payments and by charging fees for a variety of other services that are made available through its platform. Revenues are increasing at a pace of 20% per month, and this year’s sales aim for the company is to surpass $3 million.

According to Pratap, the investment would enable Supersourcing to increase its own engineering investments in order to expand its IT infrastructure and further enhance the platform. Additionally, the funding will help with development into the US market, where Pratap believes there is a substantial demand for remote engineers. 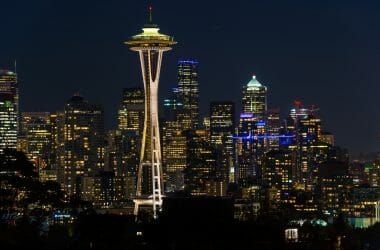 According to the U.S. Census Bureau, the population of King County declined by more than 20,000 between 2020… 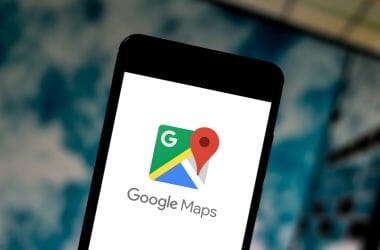 Has Google Lost Its Way over Maps Staff?

As companies all over the world rethink the way their teams work, there generally seem to be two… 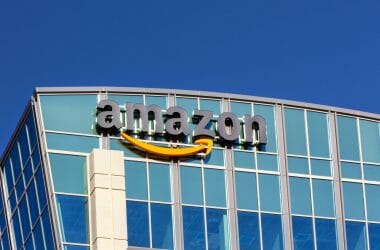