Over 200,000 employees will now be able to work part of their hours remotely from home thanks to a permanent agreement signed by Switzerland and France.

Officials have now decided that new permanent rules will take effect on January 1, 2023. Up to 40% of their annual work will be done remotely for cross-border employees without affecting their cross-border status or current tax arrangements. The cantons of Bern, Solothurn, Basel City, Basel Country, Vaud, Valais, Neuchâtel, and Jura are the ones most affected by this, along with Neuchâtel.

Other employees who are covered by a double taxation agreement between France and Switzerland are also included in the arrangement. If telework performed in their country of residence does not account for more than 40% of their work time, they will still be subject to taxation in the nation where the employer is situated. This portion of the agreement relates to Geneva, which in 2021 employed 97,000 French citizens across international borders, many of whom worked in the health sector.

The development of teleworking for cross-border workers is “a change set to last,” according to a joint statement released on Thursday by the French Ministry of Economy and Finance and the Swiss State Secretariat for International Financial Affairs (SFI).

According to them, this agreement is a “balanced result reflecting the budgetary interests of the two states, the concerned communities, and the cantons.”

Additionally, pledges to “preserve” Geneva’s financial interests have been made. The Geneva administration expressed its appreciation for the solution, saying it satisfied the interests and requirements of the involved businesses and border personnel.

A mutual agreement will be in effect while Switzerland and France still need to formally ratify the pact. 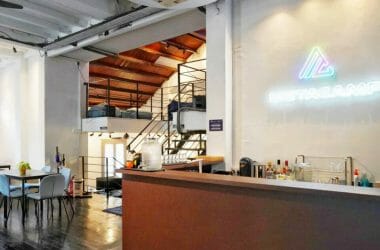 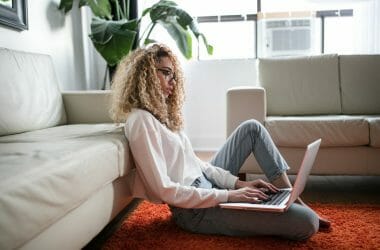 According to the American Community Survey conducted by the Census Bureau, the number of persons working from home… 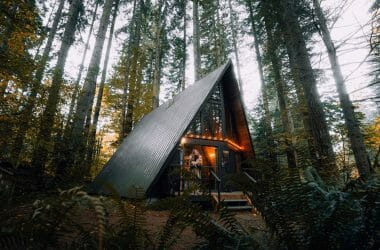 Airbnb is partnering with different destinations across the globe to support digital nomads and remote workers. The global…