Stripe Employees happy to take an unusual offer made by the company during the pandemic. They’re being offered a $20,000 bonus to leave high cost cities like San Francisco and New York. This bonus comes with a 10% pay cut but also with permanent remote work.

“We saw pretty major uptake. There were a lot of people where they took advantage of all the remote working that was going on last year to be able to move to be closer to their families, to somewhere they wanted to move previously.”

Stripe has two headquarters, one in Dublin and the other in San Francisco. Remote work is not new to Stripe. They started hiring work-from-home engineers in 2013 and six years later, in 2019, they launched a fully remote engineering hub. (Source: Bloomberg)

“We have not come to our ultimate stance or ultimate decision of what the exact mix of in-office versus remote will be. Everyone has been working remotely during a pandemic but I think that’s going to be very different from the steady state of working remotely.”

Stripe became the most valuable U.S. startup in March with a $95 billion valuation after they raised $600 million in a fundraising round. 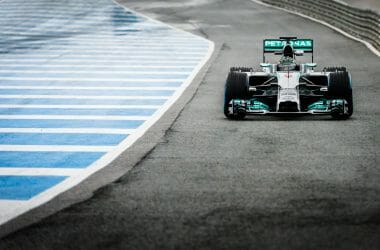 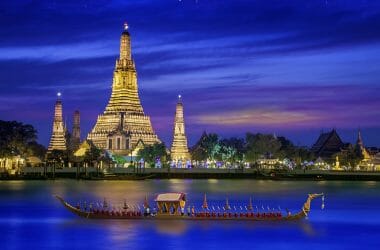 Bangkok: Among the Best Five Cities for Digital Nomads 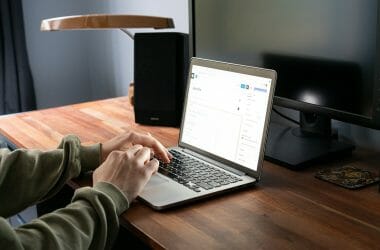 In the midst of ongoing layoffs at businesses like Microsoft, Amazon, and Facebook parent Meta, the US Office…