Realtors In Jacksonville Area See An Influx Of Remote Workers

Realtors in the Jacksonville region are seeing a rise in migration from one particular group: remote workers.

A local realtor, Mark Rosener, said he had a customer in New Hampshire whose husband’s work had gone completely remote.

According to a Gallup study released in October, 91% of remote workers want to stay remote, and 54% want at least some form of hybrid option.

If hybrid or remote work isn’t a possibility, three out of ten employees say they’ll look for another job.

“Businesses realize that their employees working from home are just as efficient and happier. And so without that commute and all of that stress, the trend still is it worked really well why change it?”

According to realtors, housing in Florida is increasing, particularly in locations like St. Johns County, which boasts the state’s best public school district.

In St. Johns County, the average home is only on the market for 17 days, compared to 25 days a year ago. And six weeks the previous year.

At least 25% of job offers are for cash, so Floridians can expect some growing pains as they accept more remote employment. 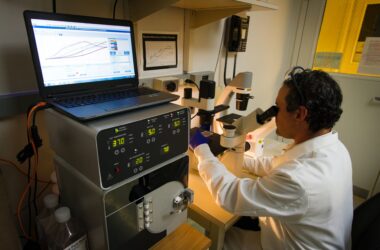 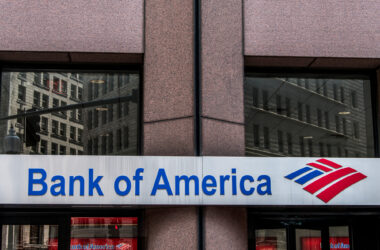 Bank of America recently announced that it’s fully returning to the office. Employees are expected to return to… 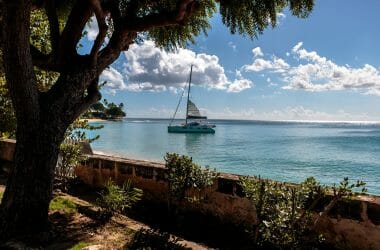 One Year Barbados: Digital Nomads Are A Golden Goose For The Tourism Industry

The One Year Barbados visa for digital nomads earned $6 million for government coffers. After ten months, the…