In Ireland, the hybrid model is growing in popularity, with more than half of workers claiming that working from the office is more expensive than working from home.

The views were expressed in the most recent Taxback.com Taxpayer Sentiment Survey, which was released on Tuesday (10 May).

Working at the office, according to 55 percent of workers, is more expensive, while working from home, according to a third of those polled, is about the same.

Working from home, according to 14% of those polled, is actually more expensive than going into the office.

“More than half of respondents felt that working in the office is more costly than working from home. This stands to reason, as the expenses incurred going into the office every day can stack up pretty quickly – the cost of commuting is the obvious one, and probably the most significant, for most people, but there are also the costs of lunches, coffees, even “work clothes” adding to the bill. While far fewer people – 14% – felt that working from home was more financially demanding, there are no doubt still expenses incurred with a home office. For example, utility bills will be higher, particularly in the winter when the heating is on more.”

When questioned about remote working hubs, which are repurposed buildings that provide desk space for remote employees, 25% of those polled had never heard of them.

63 percent of those who had heard of the hubs before said they would utilize one if one was available in their region.

“To date, the State has invested more than €100 million upgrading former banks, Garda stations and other disused buildings to convert them into remote working hubs. The target is to have 400 hubs by 2025. And if our survey is anything to go by, the demand for these facilities could do well to drive an even greater supply – be it from Government or private bodies. Work hubs could really come into their own in the wake of the pandemic as organizations in certain industries come to the realization that staff don’t always have to be on-site. They would also be beneficial for regional development and could really deliver for local economies, perhaps even feeding into addressing our rising property price issues. For example, if a person once based in Dublin can work from a hub in the West of Ireland, then this could open up opportunities for them in terms of home ownership. A quarter of respondents said that they didn’t know what these hubs are, which isn’t altogether surprising, but perhaps in 12 – 24 months they will become much more mainstream; if the survey is anything to go by uptake would be strong.” 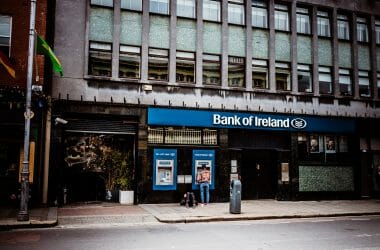 Bank of Ireland gives a green signal to the new hybrid working model. According to this new model,… 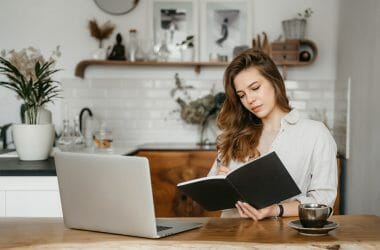 A survey by YouGov revealed that more than half of U.S. women prefer to work remotely in comparison… 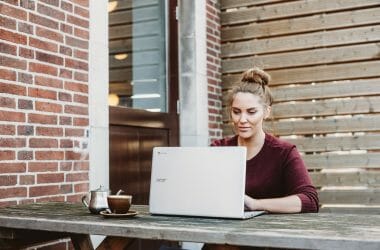