Meta Platforms Inc. increased the proportion of women, black and Latin employees in its workforce during the past year. According to the company´s vice president of workforce diversity and inclusion, this diversity increase is a result of its expanded remote work policy due to Covis-19.

With the pandemic, most companies shifted towards a virtual model. And remote work impacted not only the workplace structures but also diversity. According to a recent report, Meta has increased women among employees usually considered minorities due to remote work.

A diversity report by Meta showed a small – but significant – improvement in the Facebook and Instagram parent´s diversity figures since 2018. Sandra Altiné, Meta´s vice president of workforce diversity and inclusion, shared that:

“When gets measured, gets attention, so we have very ambitious goals. You will see progress if you stay the course.”

Remote work has helped the company hire the most qualified employees despite them being able to move closer to Meta´s headquarters. Women, black, and Latin workers, particularly, are most likely to continue to live closest to their communities. 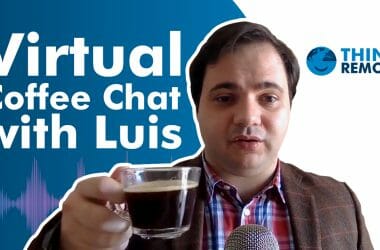 Do we need a “right to disconnect” law in the world of remote work? Luis talks about it.… 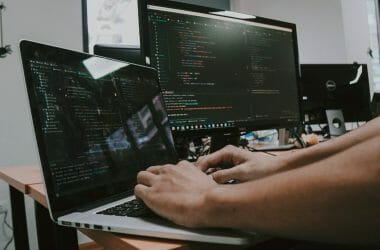 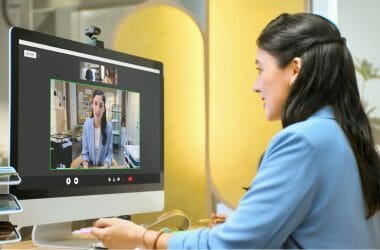