Google Employees Will Return To Office in April

Beginning in April, Google employees in the San Francisco Bay Area will be required to work three days a week in their offices, marking the company’s first return to campuses since the pandemic began.

In an email to Google employees on Wednesday, John Casey, Google’s vice president of Global Benefits, announced the news. He said the decision was reached after the firm saw a steady drop in cases that we continue to see, as well as increased safety measures at its Mountain View, California, campus and other nearby locations.

Google is one of the most well-known corporations pursuing a “hybrid” office-remote work arrangement. The technology behemoth has often pushed back its return date, most recently postponing a January launch owing to omicron.

Some Google employees who wished to relocate outside of the expensive Bay Area were upset by the company’s devotion to office work. Casey claimed in his email that “nearly 14,000” employees have been relocated or granted permission to work remotely throughout the world.

“We plan to use March to help folks transition to their new routines and aim to be fully functional in our hybrid working approach (in line with Product Area and function guidelines) by April 4.”John Casey, Vice President of Global Benefits, Google

Last year in August, Google had agreed to allow remote work to its employees and now since the pandemic has subsided, they’re planning to begin operations in their office. 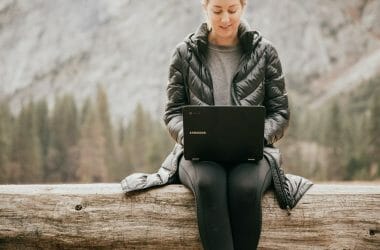 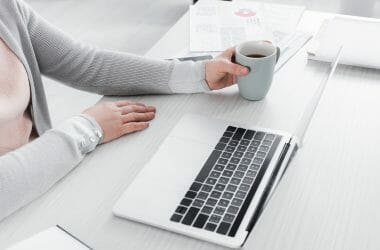 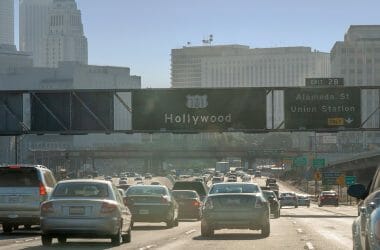 The University of Southern California and California Emerging Technology Fund released a survey on remote work and telehealth on Monday. The study shows…