General Motors Co. informed its white-collar employees that starting January 2023, they will return to three days a week to the office. Further details will be discussed between teams and their respective leaders.

GM is one of the companies that has gone remote since the pandemic started. While there have been attempts to make their workforce return to the office, most teams want to continue working from home. Hence, the return date was pushed to next year.

Last week the company told employees they would be required to return to the office by the end of the year. After two years of fully remote working, the announcement received backlash from employees who refused to return.

Consequently, GM decided to push back the return until 2023, although details and a definite return date have not been specified.

According to Detroit News, a GM spokesperson Maria Raynal mentioned during a statement:

“After engaging with teams and listening to feedback, GM leaders are in the process of sharing the next steps of our Work Appropriately evolution with employees as we create a flexible model with a more regular in-person cadence across the company” 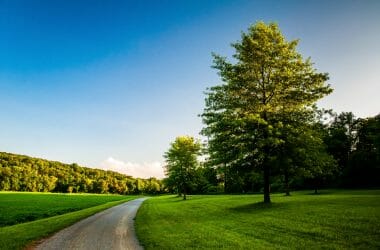 The Wilds are Working: A Remote Lifestyle Experience was launched in early April by PA Wilds Center for… 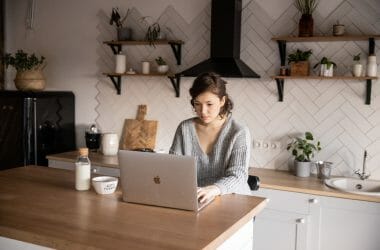 According to the Middle East leading job site Bayt.com, 86% of professionals aim for remote jobs in 2022.  The… 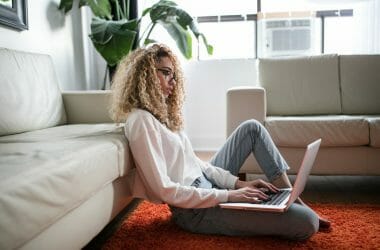