French Citizens Back To Remote Work

In January, France is mandating all people who can work from home to do so for 3 days per week, as the omicron variant is causing an increase in coronavirus infections worldwide.

On Monday, French Prime Minister Jean Castex announced the new action. France has implemented such a rule twice during the pandemic, the first time between March and May of last year. While research indicates that working from home reduces the transmission of the virus and does not impair productivity, businesses frequently retain the decision to allow their employees to work from home – and many do not.

Additionally, Castex set a maximum of 5,000 participants for outdoor public gatherings and prohibited eating and drinking on long-distance mass transit. Schools, on the other hand, will resume as scheduled in January.

This announcement comes as France is experiencing a record number of infections, with an average of roughly 70,000 new cases per day, according to the country’s coronavirus dashboard. France reported over 100,000 new illnesses on Saturday, the largest number reported in the nation since the pandemic began over two years ago. Castex’s mandate leaves room for interpretation on who can and cannot work from home.

According to an August poll done by data platform Statista, only 30% of the French workforce worked from home during the containment period last year. Disparities between professionals and blue collar workers continued to exist: 61% of managers and senior professionals could work remotely. In comparison, 95% of blue-collar workers were forced to either cease working or work in person since their occupations prohibited them from working from home. This figure was 82 percent for white-collar workers.

75% of participants to the Gensler France Workplace Survey last year expressed satisfaction with their work-from-home experience, despite the fact that 66% felt it is easier to work collaboratively in the office. Almost half of respondents desired an increase in work from opportunities (49 percent ).

According to research, working from home has no effect on productivity. According to a research conducted by the University of Chicago’s Booth School of Business, six out of ten workers reported being more productive from home than they anticipated in the previous year, compared to 14 percent who reported finishing less work. 40% of respondents indicated that they were more productive at home than in the office during the pandemic.

The announcement comes as a number of European countries reintroduce some form of lockdown this week. Switzerland, which previously mandated work-from-home, is considering doing so again in light of Omicron’s impact.

Working from home, scientists discovered, helps prevent the spread of the coronavirus by allowing people to avoid direct contact with others on public transportation and at the office.

Germany closed numerous gyms, swimming pools, nightclubs, and theatres, as well as limiting private gatherings of vaccinated individuals to a maximum of ten. Finland, Iceland, Denmark, Scotland, and Greece have also imposed restrictions on these spaces. Iceland has never seen more than 200 cases per day throughout the pandemic, but last week saw 672 infections in a single day. 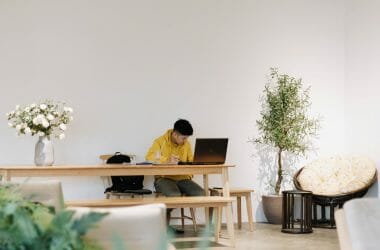 Dr. Sanjaya Perera promotes remote working beyond the pandemic. According to him, it has multiple benefits including economic… 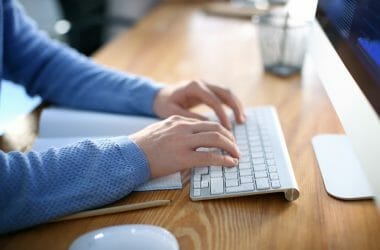 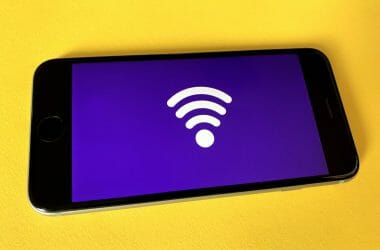