Americans Move to EU For Cheap Housing and Remote Work

Cheap housing and remote work are why Americans are moving to Europe.

After the pandemic, most Americans moved to more affordable US cities offering relocation incentives. Following the Russian attack and growing inflation, this trend keeps growing. And now, Americans move to the EU because of cheap housing and remote work.

According to Bloomberg, the most popular European destinations to move to are:

For example, the number of Americans moving to Greece increased by 40% last year. In addition, the demand to move to Italy and France reached the highest levels in three years.

In addition to affordable housing and remote jobs, convenient visa schemes facilitate the process. For example, Italy launched a convenient program to buy houses or work remotely in the country.

US vice president expat consultancy ECA International Michael Witkowski said: “The rising cost of living has made it more expensive to live in any major US city than in European cities. High home prices as well as a strong US dollar and political tensions are all contributing factors to the growing allure of Europe.”

Even in a post-pandemic scenario, cheap housing and remote work opportunities are changing people’s habits and priorities. 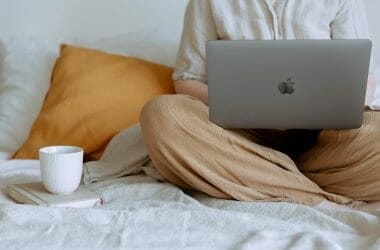 According to a new Ladders’ report, 25% of positions paying over $80.000 will be remote jobs.  During the first… 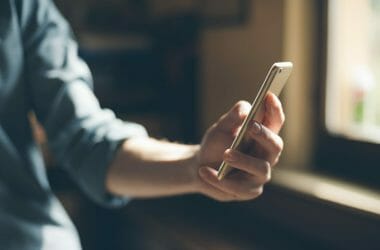 Mobility Market is Estimated to Reach US$1.4 Billion Because of Remote Work

The mobility market in Australia is set to reach more than US$1.4 billion by 2025, according to a… 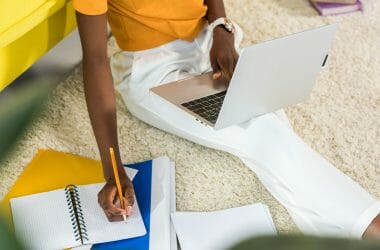 Lyft Inc. announced this week that it would sublease a significant part of 4 of its biggest U.S.…