Demanding Employees To Turn On Their Camera Violates Human Rights, According to The Dutch Court

After a Florida-based company hired a remote worker in the Netherlands, the company demanded he turns on his camera for 9 hours daily. When he refused, he was fired. The Dutch court didn’t agree and stated that forcing employees to keep their cameras on conflicts with respect for the employees’ privacy. The court suggested that demanding webcam surveillance is a human rights violation.

The remote work experience has not been equal for everyone. While some employees have enjoyed the flexibility of it, others feel their bosses are even more controlling than when they are at the office. And managers, to ensure employees are working, are requesting things such as webcam surveillance.

Chetu, an American company based in Florida, hired a dutch remote worker, and when the company demanded he turn on his camera for 9 hours, he refused. Consequently, he was fired for “refusal to work” and “insubordination.”

According to the Dutch Court, “instructions to keep the webcam turned on conflicts with the respect for the privacy of the workers.” In its verdict, the court suggested that making such demands goes against human rights.

The court documents quote the anonymous employee’s communications to Chetu, where he says that he doesn’t feel comfortable being monitored 9 hours per day by a Camera. Plus, the company already had access to monitor his laptop activities.

As a response, the company fired him. And while that might have worked in Florida, the labor laws work differently in each country/state. The employee took the case to court for unfair dismissal, which the court found in his favor, including paying the employee court costs, back wages, a fine of $50,000, and an order to remove the employee’s non-compete clause.

In the court´s verdicts tracking employees for 8 hours per day is not permitted in the Netherlands.

Chetu, however, apparently didn’t respond to the court case. 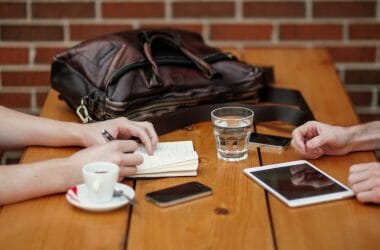 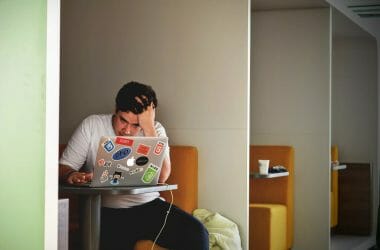 According to a Future Forum Survey, there’s a remote work disconnect between executives and non-executives about returning to… 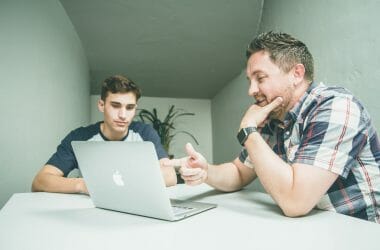 More than one-third (36%) of advertised job opportunities in the blockchain industry are remote-based, which is higher than…