Next month, WeWork is planning to go public by merging with the acquisition company BowX Acquisition Corp. The decision comes two years after its IPO ended, failing the expectations. On October 19, the company will vote on the acquisition during a virtual meeting.

From October 21, WeWork plans to join the stock market. Last March, the co-working space company agreed to go public. The transition will happen by merging with the special-purpose acquisition company (SPAC) BowX Acquisition Corp. A SPAC is a listed shell company that allows merging or acquiring a private business to make it public. This method is a cheaper and faster alternative to traditional IPOs.

On Monday, the two company’s shareholders announced they will virtually meet on October 19 to vote on the deal. After SoftBank’s $2 billion investment in 2019, the co-working company had a private valuation of $47 billion. Back then, the co-working startup first filed for an IPO, facing numerous challenges with its finances and business model. With the current transaction, the merger values WeWork at $9 billion, including debt.

After completion of the transaction to go public, WeWork will list its shares on the New York Stock Exchange. WeWork’s shares will be under the “WE” ticker symbol. On the other hand, BowX shares are 5% higher than $11.

Even with the spread of remote models and alternative workplaces, WeWork will go public to improve its business. 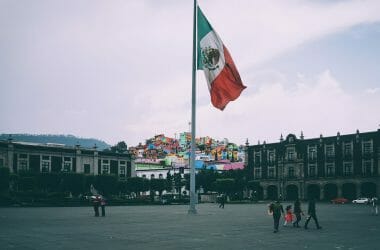 In Mexico City, the digital nomads’ trend is leading to a considerable increase in rent and housing deals. … 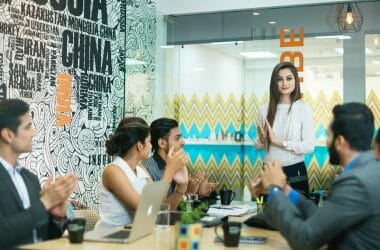 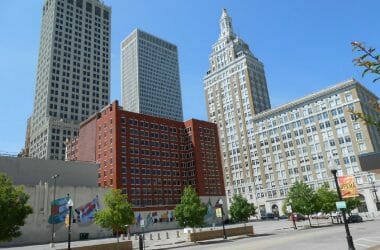