Over Two Thirds of Americans Have Two Jobs, and Most of Them are Remote or Hybrid

The increase of remote work in the US has made it possible to have two or more jobs. A survey by ResumeBuilder revealed that 69% of remote workers in the US have a second full-time job or a part-time side hustle.

The ResumeBuilder surveyed 1,250 Americans. And most of them believe that remote work has made it possible for them to successfully manage two or more jobs.

Most Americans Have Two or More Jobs

For those with two full-time jobs, 43% of them stated that their second job is fully remote, while 23% work in a hybrid setting, and 32% in person.

According to the study, those managing two full time jobs are not working full-time hours simultaneously.

‘’Among those working two full-time jobs, just under a quarter work 80 hours or more in total each week – which would be standard for two jobs expecting 40 hours per week.’’

Another key finding from the report is that surprisingly, about half surveyed said that having a second job made them more productive as they have to be more organized. And 39% said they were equally as productive as when working a single job.

The main motivation for most of those working two full-time jobs is money, with spending more money and paying off debt top the list of reasons. 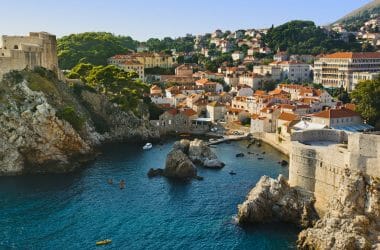 The SSSH Union Federation in Croatia supports remote work policies to avoid the rapid spread of COVID-19. However,… 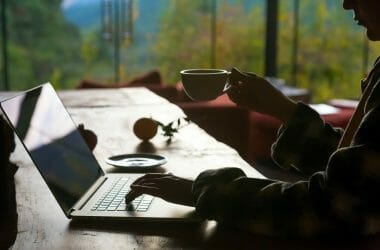 In Ireland 56% of Employees Will Exclusively Apply for Flexible Jobs 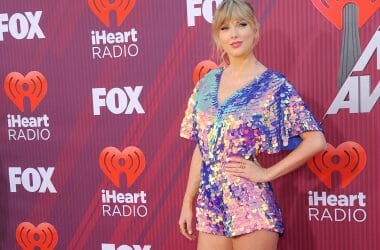 Voices, a marketplace for voice-over talent, conducted a study to find out what music was helping remote employees…