Brian Chesky, the CEO and co-founder of Airbnb is planning to become a digital nomad. He says he’ll work remotely and move from place to place every couple of weeks, residing in a new Airbnb accommodation.

“Starting today, I’m living on Airbnb. I’ll be staying in a different town or city every couple of weeks.”

The San Francisco man, who says he’ll return frequently, tweeted that he’ll be decamping to Atlanta this week before moving on to other cities.

According to him, it will be exciting and will also help the company improve the experience for digital nomads and remote workers.

He provided data from his own firm, which showed a substantial spike in the number of long-term rentals since the coronavirus outbreak began.

In the tweet thread, he expressed how he sees the trend of digital nomadism on the rise in the coming times.

Chesky’s findings appear to be supported by the most recent statistics. According to the Future Workforce Pulse Report, the number of Americans working remotely is predicted to nearly quadruple from 16.8 million pre-pandemic levels to 36.2 million by 2025.

According to official data, the “Great Resignation” saw more than 20 million Americans abandon their employment in the second half of 2021, accelerating the ongoing migration.

Airbnb has taken advantage of the trend. The firm claimed record-high earnings in November, as the number of reservations reached pre-pandemic levels.

Chesky informed shareholders in May that staff won’t have to return to work until September 2022 or later.

In November, he announced that Airbnb will implement a permanent “flexible” policy that would allow workers to work from home. They also rolled out more than 50 features fro remote workers. 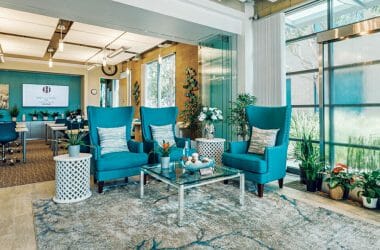 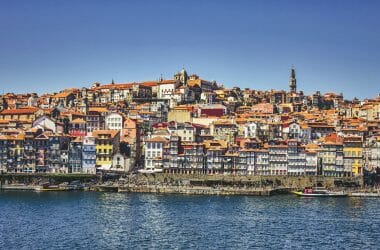 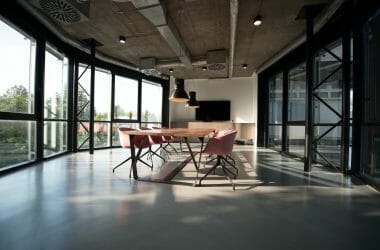 Ulster Bank in Granard, Ireland is all set to embrace the new and is ready to get revamped…