Finance and insurance employees reported the best mental health of any industry, with 74.1 percent reporting good mental health. They surveyed 1,011 employees in the United States, asking them to rank their mental health, work surroundings, and what, if anything, their employers were doing to promote a healthy workplace culture.

People were straightforward. Despite the fact that the majority of participants reported excellent mental health, those who stated they were struggling claimed they were likely to search for a new job in the following six months (49.2 percent ).

Personal time priority was a major factor for individuals who were asked what they wanted most from their employers, which is unsurprising. 46.4 percent requested additional PTO, 39.1 percent felt flexible schedules were necessary, and another 37 percent said they expected to employ creating clear boundaries in the future. and establish clear limits with their boss (37.1 percent ).

Despite occasional frustration at work, the majority of those polled claim they are considerably happy working from home. 65.8% of the employees polled said they were in excellent mental health and explained why.

According to the findings, the size and kind of organization for which our survey respondents worked had a substantial impact on their stated mental health. Small-business employees (10 to 49 people) appeared to be the happy, with 72.5 percent ranking their mental health as good. In contrast, just 59.8% of employees from large organizations (250+ employees) agreed. Finance and insurance had the greatest percentage of employees reporting excellent mental health when it comes to the industries they worked in. Manufacturing was a distant second. 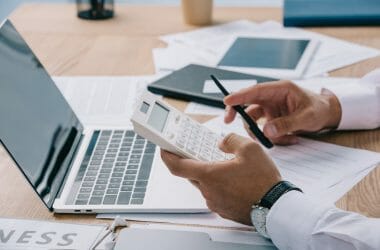 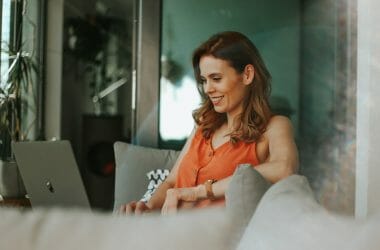 JP Morgan, a renowned global financial services company, is recruiting for a variety of positions, including remote and… 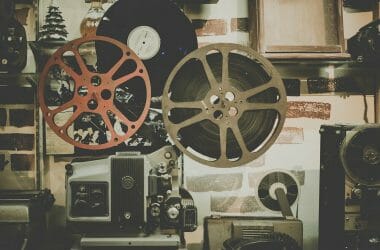