Zillow Will Pay Remote Workers Equally Regardless Where They Live

Zillow, the residential-listings giant, extended a policy that allows employees to work remotely permanently and pay its workers equally regardless of where they live in the U.S.

The company’s policy contrasts with other major corporations such as Goldman Sachs and Morgan Stanley, requiring employees to return to the office. Additionally, those companies like Google that have allowed remote work are adapting employees’ salaries according to where they live.

Dan Spaulding, Zillow’s chief people officer, said that the policy responds to how the pandemic has forever changed the way people work. In many cases, people have moved out of big cities such as to other locations further away from the central office.

You can do as good engineering work in a small town as a big city. To say someone is worth less because they relocated feels weird. They’re doing the same job and delivering the same work.

Remote work, despite isolating people from colleagues and impacting to some extent the company’s culture, has also allowed them to enjoy a better work-life balance. This year, in March, the company announced that it would hire 2,000 employees, which is a record for the firm.

According to hiring experts, offering employees remote work possibilities and equal pay regardless of the location is also a tool that can enhance employee recruitment and retention. 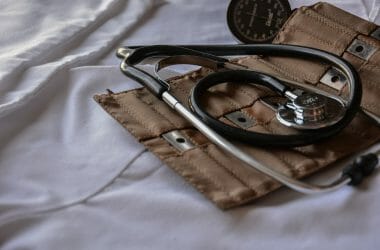 Michigan Medicine departments are discussing the future of their work with faculty and staff. The conversations revolve around… 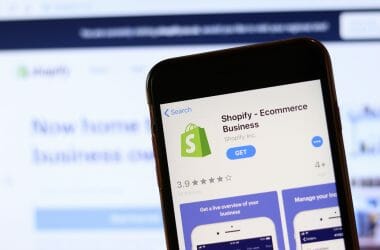 Shopify´s President “Work Should Be Built Around Mission, Not Headquarters”

Tobi Lutke, Shopify´s President, stated on Twitter in 2020 that the office would no longer be the epicenter… 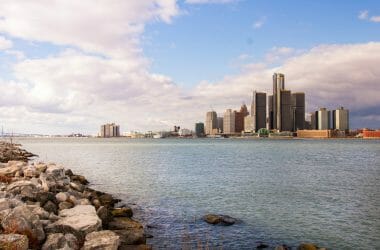 The 4M City Club reopen as a co-working space with a restaurant and activities for remote workers. The…