According to a study of more than 12,000 respondents from InterNations, an online expat community, Valencia, Spain, will be the most popular city for expats to live and work abroad in 2022.

Valencia, the third-largest city in Spain, was also voted the World Design Capital of the year for its sweeping architectural wonders, which include the City of Arts and Sciences complex and other Unesco World Heritage monuments. It is the origin of paella, adjacent to a variety of sandy beaches, and has a vibrant nighttime scene thanks to its abundance of pubs, cafés, and clubs.

According to InterNations creator Malte Zeeck, Valencia is the best city for expats because it is secure, with an outstanding climate, a bustling nightlife and culture, a beautiful urban setting, and amazing travel prospects, while still being quite reasonable.

According to Zeeck, the low cost of living makes it a particularly appealing location for retirees to settle. Additionally, for those still employed, moving to Spain without a visa or work permit is rather simple for remote employees from other EU nations. It may develop into the next major hub for relocation for digital nomads from outside of Europe.

In an effort to encourage entrepreneurship and diversify the economy, the Spanish government recently approved the so-called Startups Act, which contains provisions for the creation of a new category of visa for digital nomads that will go into effect in January 2023.

According to Insider, visa holders may be permitted to work in the nation for a maximum of five years before being eligible to seek for permanent residency. It’s anticipated that digital nomads will need to make around €2,000 (around $2,069) per month, get at least 80% of their revenue from businesses outside of Spain, and pay a lower income tax of 15% (as opposed to the typical 24%) to qualify.

Valencia is the city with the happiest expats out of the 50 featured in the InterNations research; there, 85% of expats are content with life in general, compared to 71% of the global average, and 76% of those who work there are content with their work-life balance, compared to 62% of the average. 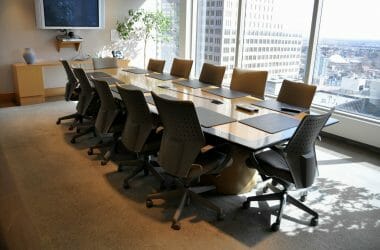 Cravath Swaine & Moore, one of the premier U.S. law firms, is delaying its office reopening and will… 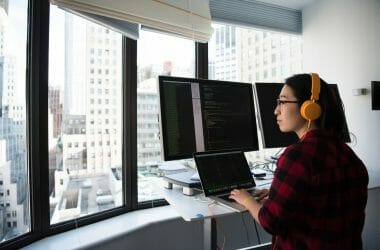 When the company’s lease at Brunswick Landing ends in May, Wayfair’s customer service branch in Brunswick will close.… 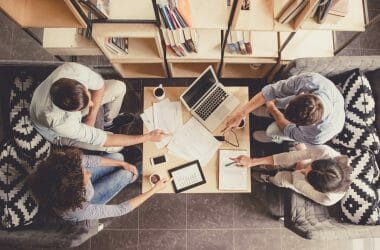 Realogy is Renovating its Headquarters for its New Hybrid Work Structure

Realogy CEO Ryan Schneider announced that the firm is embracing remote work, and they are preparing its headquarters…