TCS CEO and MD Rajesh Gopinathan stated that the IT giant is considering bringing the top 50,000 senior workers to the office three times a week starting in April, and that the number of individuals returning to the office may be increased in a phased way in the future.

TCS has previously announced that by the end of 2021, it will urge its employees to join offices. Only 5% of the IT company’s employees operate from offices at the moment.

According to Moneycontrol, Gopinathan stated that by the middle of FY23, the firm would have 20% of workers working from offices and 80% working from home. Gopinathan went on to say that starting this month, the corporation will start calling senior colleagues three times a week.

“Then we will be continuously increasing the coverage of associates who will start coming back. We will take it gradually. So that the system can adjust to that shift and get to a stable point.”

According to the firm, hybrid models of work are here to stay which means that employees will have to work from the office for a period of time while also having the flexibility to work from home. TCS will prioritize employees’ safety, health, and well-being.

Subscribe to Think Remote for the latest news tips and stories from the remote work world. 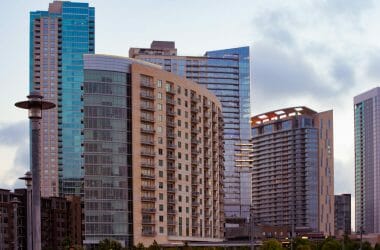 Austin’s Tech Companies Are Returning To The Office

Austin. As vaccination campaigns kick off, tech talent are returning to the office. After a year of remote… 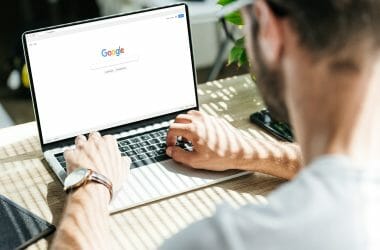 According to Google data, global searches for “remote work” and “back pain” are the highest they have ever… 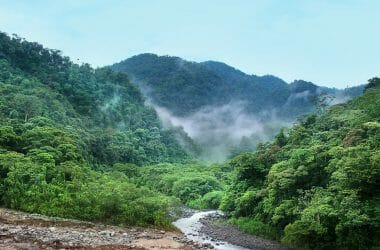 Costa Rica. The Partido Liberación Nacional (PLN) approved a special immigration status for digital nomads. Above all, the…